Expert warns that Britain's loss will ultimately be Australia's gain, as skilled workers head back to the Southern Hemisphere.

According to Director Joy Hay, the company has been inundated with calls from UK-based Aussies in the past week, as they seek advice on how to secure their British partners a visa in Australia.

This spike in demand comes after the UK Government announced that, as of April 2016, any non-EU workers wishing to stay in the country for longer than six years would need to earn at least £35,000 ($70,984) a year. 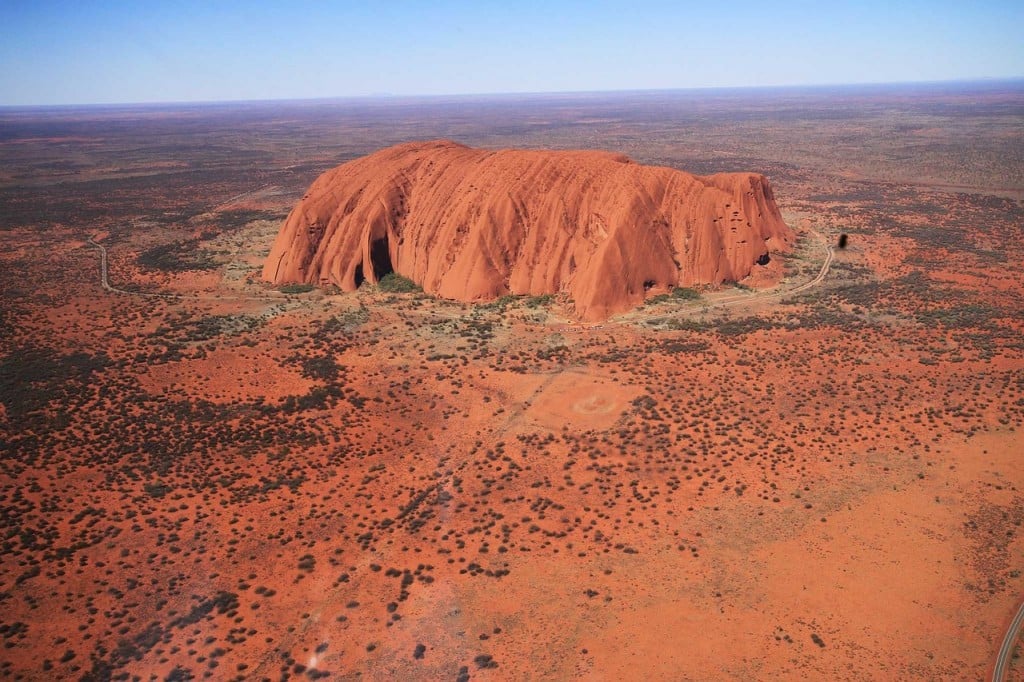 The changes will impact Tier 2 visas, and the news has generated a lot of anger. A petition against the reform has already amassed 75,000 signatures, and the British Parliament is obliged to officially debate the issue if this figure surpasses the 100,000 mark.

However, many lower-paid Aussies have already given up on their ambitions of obtaining permanent residency in the UK, and are looking to move back home with their partners in tow.

Joy believes that the UK Government could come to regret its decision, as it stands to lose a wave of talented professionals who don't quite fall on the right side of the £35,000 threshold.

"We've taken a lot of calls this week from Australians with British partners who now want to return Down Under," she commented.

"This is a big deal for Australians in the UK. Many Tier 2 visa holders earn significantly less than £35,000 a year and they're disappointed that they'll no longer have the option to stay longer than six years.

"It's a change that will no doubt see the UK lose thousands of skilled workers, but Britain's loss will be Australia's gain."

Many Aussies who have met their loved one in the UK are concerned about being separated, but this needn't be the case. You can find out more about Australia's partner visa requirements here. Alternatively, if you want to speak to an experienced migration agent, please don't hesitate to contact True Blue.