The Electoral Reform Society has challenged the government's decision to cut public funding for opposition parties by a fifth [1].

The Chancellor announced in the Autumn Statement on Wednesday that 'Short money' – funding which goes to opposition parties in order to level the playing field and ensure democratic scrutiny – will be cut by 19%.

"The decision to cut public funding for opposition parties by 19% is bad news for democracy. The UK already spends just a tenth of the European average on funding parties [3]. Short money is designed to level the playing field and ensure that opposition parties can hold the government of the day to account. This cut could therefore be deeply damaging for accountability. 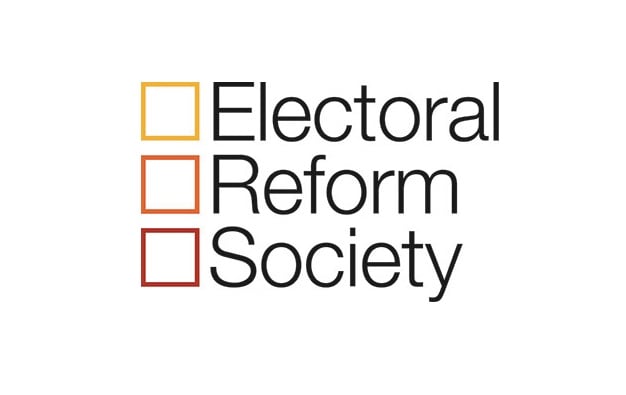 "The whole party funding system is a complete mess as it is, but this measure risks making it worse. By removing public money from the mix, this cut risks making parties even more reliant on big donors – with all the potential for corruption that entails.

"Unilateral moves like this risk being seen as overtly partisan, and could make it even harder for parties to get round the table and thrash out a deal on the real problem – their over-reliance on big donors' money. Until we see a cap on donations and a lower spending limit, taking away public money from opposition parties will just make things worse."