Autumn Statement: Retiring Expats Take The Rough With The Smooth

George Osborne's Autumn Statement this week could work against some British people with plans to retire abroad, forcing them to reassess their financial affairs and change their plans.

Richard Way, Editor at The Overseas Guides Company said: "Analysts are expecting Osborne to announce a cap on the lump sum that can be paid tax-free to 55-year-olds, meaning anyone who had hoped to use a substantial amount of cash from their pension to fund an overseas property purchase or retirement may have to re-think their plans."

"A cap of £36,000 was suggested in a Pensions Policy Institute (PPI) report in July. There is also talk that Osborne could cap lifetime ISA investment – again, this could affect future overseas retirees financial plans."

He added: "Meanwhile, good news for retirees was recent ONS data that showed the average disposable income of retired households rose by 5.1 per cent between 2007/2008 and 2011/2012, while for working households it fell by 6.4 per cent." 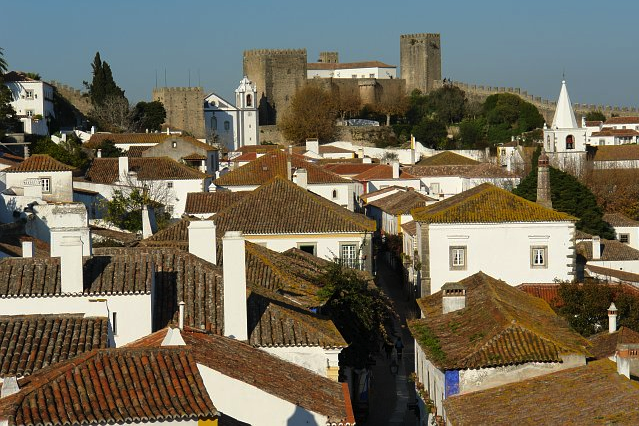 Why Investors Are Piling into This $3.5-Billion Tech Stock with No Revenue…