According to the latest data from the Halifax the price of an average house is now £171,991, which is 6.9 percent higher than a year ago.

Over the last month house prices have gone up by 0.7 percent and by 1.6 percent over the last three moths.

As can be seen from the graph below the average house price has now been rising since February this year.

Halifax unsurprisingly reports that both house prices and sales still remain below the level seen at the peak of activity in 2006 and 2007 but that sentiment towards selling has started to pick up as house prices have risen. Borne out by HMRC figures that show home sales between July and September 2013 were 21 percent higher than in the same three months last year.

One of the factors bolstering house prices and activity was that mortgages are now more affordable than they were in some 20 years ago says the Halifax. "Typical mortgage payments for a new borrower – both first-time buyers and homemovers – at the long-term average loan to value ratio, accounted for 27% of disposable earnings in 2013 Quarter 3; its lowest proportion since 1999 Quarter 2 and comfortably below the average of 36% over the past 30 years."

"Demand has increased this year, putting upward pressure on house prices and increasing levels of activity. Low interest rates, and higher consumer confidence supported by the increasing evidence that a sustainable economic recovery may now be underway, are helping to increase housing demand. Schemes, such as Funding for Lending and Help to Buy, also appear to have boosted demand.

"Despite increases in the past year both house prices and sales remain below the levels reached at the height of the last housing market cycle in 2006/2007. Sentiment towards selling has also improved in recent months in response to the pick-up in the market, which should help to increase the availability of properties on the market over the coming months." 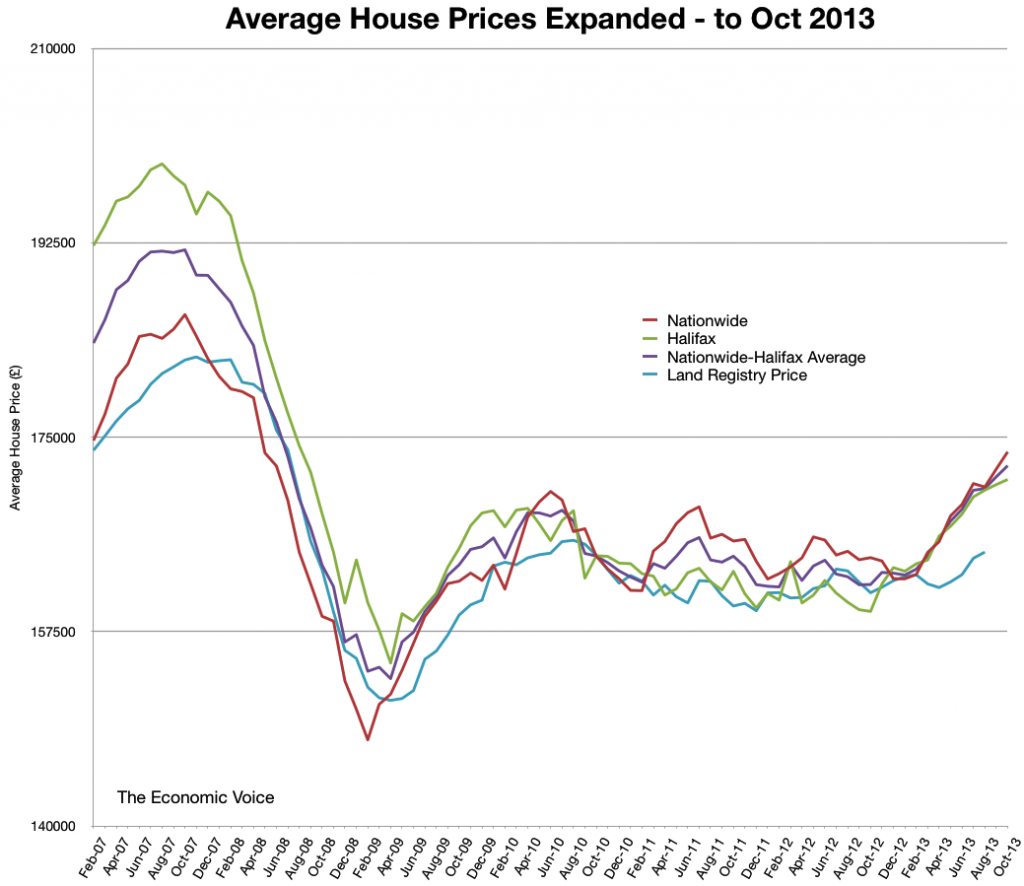