20% according to new Land Registry figures

Just released Land Registry data for Q3 2015 has shown that investment demand has not abated in Prime Central London (PCL), contrary to recent reports from commentators such as UBS that the market is at risk of a downturn says LCP. The new statistics, analysed by residential investment experts, London Central Portfolio, show quarterly price rises across all sectors and continued strong annual growth in the mainstream Flats and Maisonettes Sector, which represents 87% of all transactions.

This is good news for existing and potential investors alike, demonstrating the market’s resilience in the face of a challenging year for residential property. The last 12 months not only witnessed the anticipated slowdown pre-election but has seen a new wave of taxation measures. Stamp Duty above £1.125m has increased significantly up to 12%, new non-resident capital gains tax (CGT) came into force in April and in July changes were announced to reduce mortgage interest relief and to universally introduce non-domiciled inheritance tax (IHT). 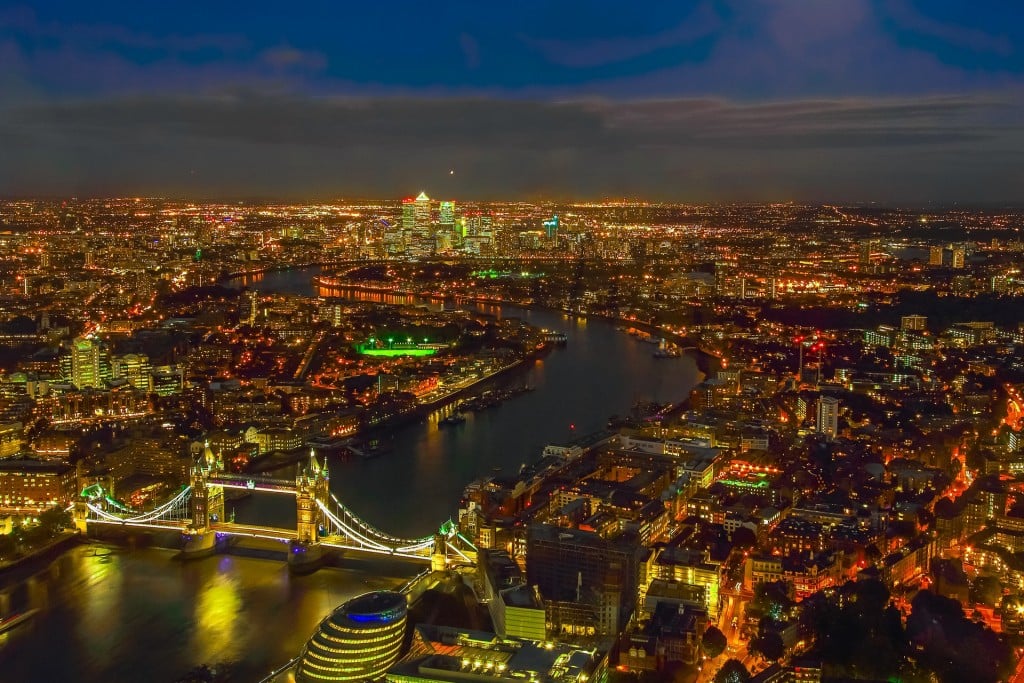 Nevertheless, prices for the market as a whole increased by 1.71% across the year and 11% over the last quarter, a correction from the slowdown around the UK election.  Average prices now stand at £1,674,811.

The ‘Flats and Maisonettes’ sector, relatively untouched by the majority of the new taxes, has seen a particularly robust performance, with prices rising 6.8% over the last 12 months. This follows strong, above average price growth of 10.8% the year before. With average prices now standing at £1,273,661, this is the heartland of the buy to let sector in PCL and is encouraging news for landlords. These statistics also indicate that recent reports of vendors having to accept price reductions is a result of over optimistic asking prices post-election rather than a falling market. This is corroborated by empirical evidence on the ground.

It is LCP’s opinion that, having battled the year’s slow start and going straight into the traditionally quiet summer period, prices in this sector will continue to gather momentum, bringing them back in line with long term trend growth of 9% per annum.

Despite these price increases, just 4,839 sales were registered over the last 12 months, the lowest number since the credit crunch and a fall of almost 25% from the preceding year.

"This reflects the fact that some owners are holding back from selling with the prospect of higher prices in the 2016 market. Many others simply wish to retain what they perceive to be a safe haven investment and which is probably their best performing asset. This reflects the trend towards greatly reduced transactional activity in PCL since the global credit squeeze in 2009."

This increase in transactions may reflect a change in buying behaviour at the top end of the market.  Recent tax changes such as penal charges of as much as £218,000 a year (ATED) and the soon to be implemented, catch-all, non-dom IHT makes buying in company structures much less attractive. People who have previously bought this way, may be opting to buy in their own names and these transactions will now be recorded on the Land Registry.

“On the whole, the data reflects a positive picture for all ends of the market. Whilst business continues as usual at the mainstream lower value end, global demand has not ceased at the top end either. Still keen to hold onto a piece of this sought after asset class, taxation is altering buying behaviour but not buying decisions and investors are increasingly looking at buying in their own names to minimise the new taxes.

"The desire to mitigate the new taxes is also reflected in the very considerable interest surrounding the launch of our most recent listed property fund, London Central Apartments III. Unaffected by the changes in mortgage relief  and exempted by HMRC from the new non-resident CGT and the upcoming non-dom IHT, due to its Genuine Diversity of Ownership, it is very attractive to investors who would have previously acquired BTL properties on their own. These tax exemptions are very compelling alongside the benefits of diversification, competitive financing arrangements and strong projected returns at 12% pa” comments Heaton.