Avon calling! HQ relocation another vote of confidence in Britain

“The announcement that cosmetics brand Avon will be moving its HQ from New York to the UK is great news for Britain but a slap in the face for the Prime Minister", Liz Bilney, CEO of the Leave.EU campaign, has said.

"The more David Cameron says that Brexit will trigger some sort of economic Armageddon, the more developments in the business world fly in his face. First the £600 billion Norwegian Sovereign Wealth fund said Brexit was ‘not a significant risk’ and would not change its investment plans. Then Deutsche Bourse announced a bid for the London Stock Exchange. Next, a CNBC poll saw 73% of global Chief Financial Officers saying Brexit would make ‘no difference’ or even a positive difference to their chances of doing business with the UK. 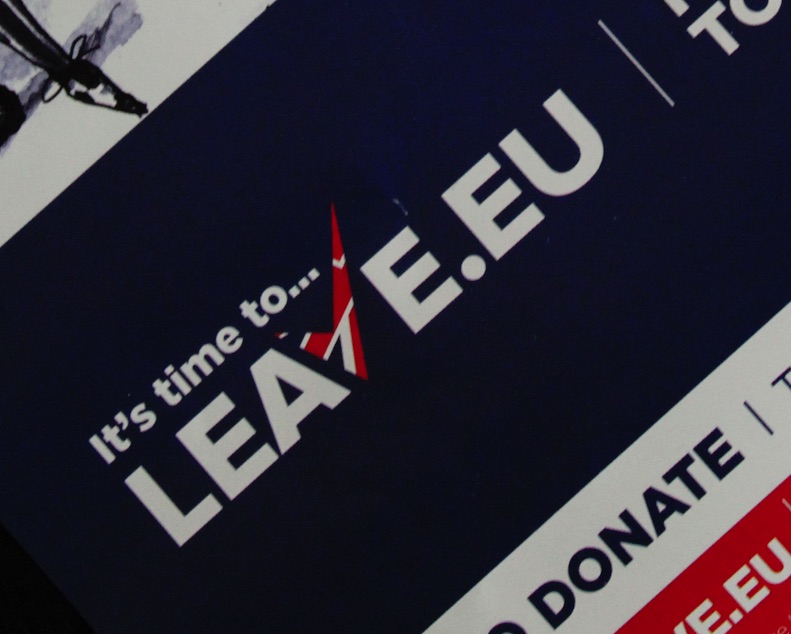 “Now, while the Prime Minister threatens voters with years of pain and uncertainty, Avon has shown that the UK will be a place to do business despite the fact that we are on the verge of leaving the EU. The British public should follow the money, huge investments are being made in the UK by foreign car manufacturers and other international corporations that know we offer great skills, a great can-do attitude and attractive legal and financial environment.

"The prime minister should waken up to the many more international businesses we can attract outside the EU, once we are free to conduct an independent trade policy and dispense with its damaging and expensive regulations”

UKIP MEP Jane Collins said: "We've had companies defy Mr Cameron and his team of letter writers in 10 Downing Street by saying they will remain in the UK if we vote to leave the EU but this is a new step as it's a company moving jobs here showing this country can thrive as an independent nation.

"Rather than this nonsense about needing to be governed by Brussels for jobs and to attract inward investment this is direct proof that it's over regulation companies are leaving behind as Avon quit Obama's high tax country.

"Which means that freed from the shackles of the EU and its rules and regulations as well as the drive for a corporate tax base, we will see a thriving economy and real pull factors to companies to base themselves in Britain: a death knell to this lie of three million jobs being at risk should we govern ourselves."

Impact of a Potential Rise in UK Interest Rates