After learning from PETA about how birds are force-fed several times a day through metal pipes that are rammed down their throats in order to make foie gras, the owners of Gordon's Restaurant in Inverkeilor, Angus – which has three AA rosettes and is a front-runner for the Good Food Guide Readers' Restaurant of the Year Award for 2015 – have agreed to stop serving the product and have removed it from their print and online menus.

"Further to your email, we have asked our web designer to remove foie gras shown on the website menu", restaurant co-owner Maria Watson wrote to PETA.

"The decision of Gordon's Restaurant to stop selling foie gras reflects the wishes of the vast majority of the public, who want to see an end to the sale of this inhumane product in the UK", says PETA's Yvonne Taylor. "PETA sincerely hopes that any restaurants in Scotland still profiting from the abuse of geese and ducks will show compassion and follow Gordon's kind example by going foie gras–free."

Investigations at foie gras farms have documented sick, dead and dying birds – some bleeding to death from holes in their necks from pipe injuries. Foie gras production is so cruel that it is illegal in the UK and more than a dozen other countries. Opinion polls have shown that two-thirds of the British public support a complete ban on the sale of foie gras. Restaurants, major events and top chefs that have banned foie gras include CUT at 45 Park Lane, Vertigo 42, the OXO Tower Restaurant, Andy Murray's Cromlix Hotel near Dunblane, the British Academy of Film and Television Arts, Wimbledon and chef Albert Roux. 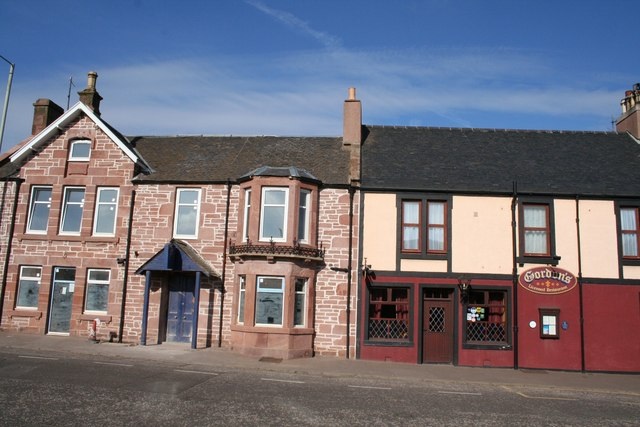 More oil leaks into the oceans

Green Trends Are On The Up