Today, consumers have greater choice than ever in how they pay for goods and services – including via contactless technology, internet banking and smartphone apps.  This choice has prompted some reports that cash is in the final stages of its life.

But, as this article makes clear, the demand for cash continues to grow.  The number of notes in circulation trebled over the past two decades to over £60 billion – outpacing the growth rate of nominal spending in the economy.   The untraceable nature of cash makes it impossible to know precisely how much is held in which parts of the economy (and for what purpose).  But to shed some light on the matter, this article assesses the aggregate trends by looking at three different markets for cash:

• The evidence suggests that no more than half of Bank of England notes in circulation are likely to be held for use within the domestic economy for legitimate purposes. This includes cash held in the ‘transactional cycle’ – cash in ATMs, consumers’ purses and wallets and shop tills – which is estimated to account for around a quarter of total cash in circulation.  In addition, survey data suggest that £3-5 billion may be ‘hoarded’ domestically “to provide comfort against potential emergencies”.

The article then looks ahead to the factors that will shape future demand for cash, including: alternative payment technologies; alternative currencies; retailer and financial institution preferences; government intervention; and socio-economic developments.  Finally — and probably most importantly — it will depend on the public’s attitude towards cash.  The article concludes that “over the next few years, consumers are likely to use cash for a smaller proportion of the payments they make. Even so, given consumer preferences and the wider uses of cash, overall demand is likely to remain resilient”.  Cash is not likely to die out any time soon.

As such, cash-issuing authorities need to work with the cash industry and continue to invest in banknotes and coin.  The Bank will launch new banknotes for the £5, £10, and £20 denominations within the next few years.  These will be made of a polymer substrate — a cleaner and more durable material — and will incorporate leading-edge security features that will strengthen their resilience against the threat of counterfeiting.

Read: “How has cash usage evolved in recent decades? What might drive demand in the future?” 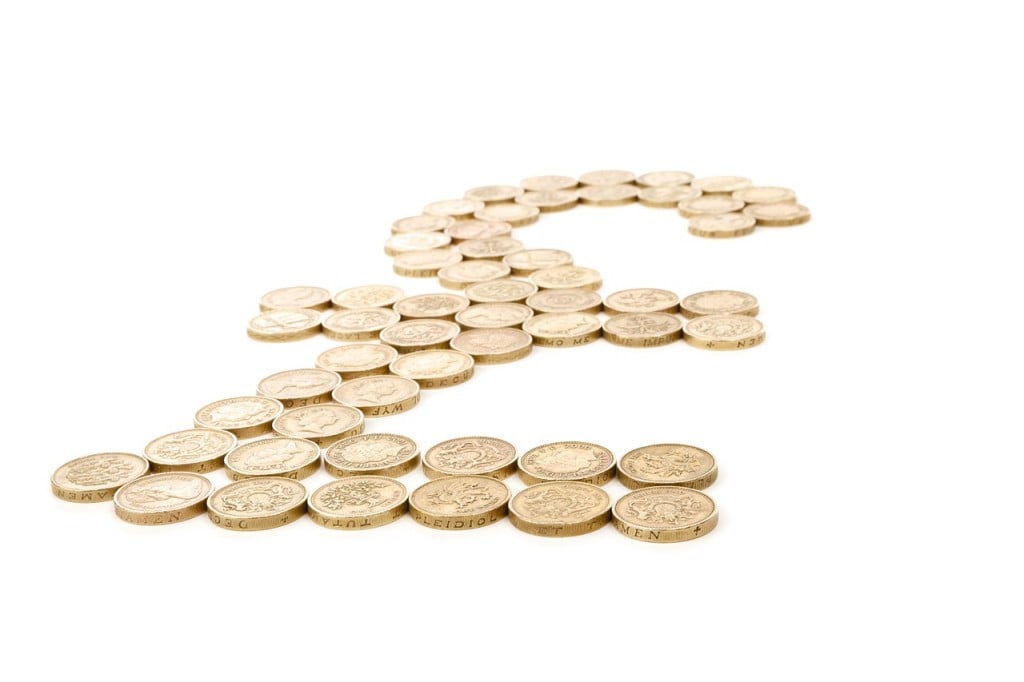 EU visits Gibraltar – but with what agenda?

Apprenticeship Team of the Year Finalists Announced by Deputy PM