Quite a surprise and certainly a significant development as Bank of England Chief Economist Andy Haldane revealed in a speech today that he considered voting for an interest rate hike at the June Monetary Policy Committee meeting when there was a very close 5-3 split in favour of keeping interest rates at 0.25%. In the end, Haldane held off from voting for a hike in June due to there being few signs of rising wage growth and there still being a possibility that the economy will slow faster than expected. He also felt that an interest rate hike following the unexpected general election result would not be helpful for business and consumer confidence.

Haldane indicated that as things stand, he is likely to vote for an interest rate hike in the second half of the year. The essence of his view is that with growth (especially) and inflation showing greater resilience than had been expected, there is a case for unwinding some of the policy insurance that the Bank of England put in place last August as it aimed to provide support to the economy after the Brexit vote. Haldane believes that the balance of risks have now swung “materially” towards tightening monetary policy too late rather than too early. If policy is tightened too late, it risks interest rates having to rise more steeply later on. 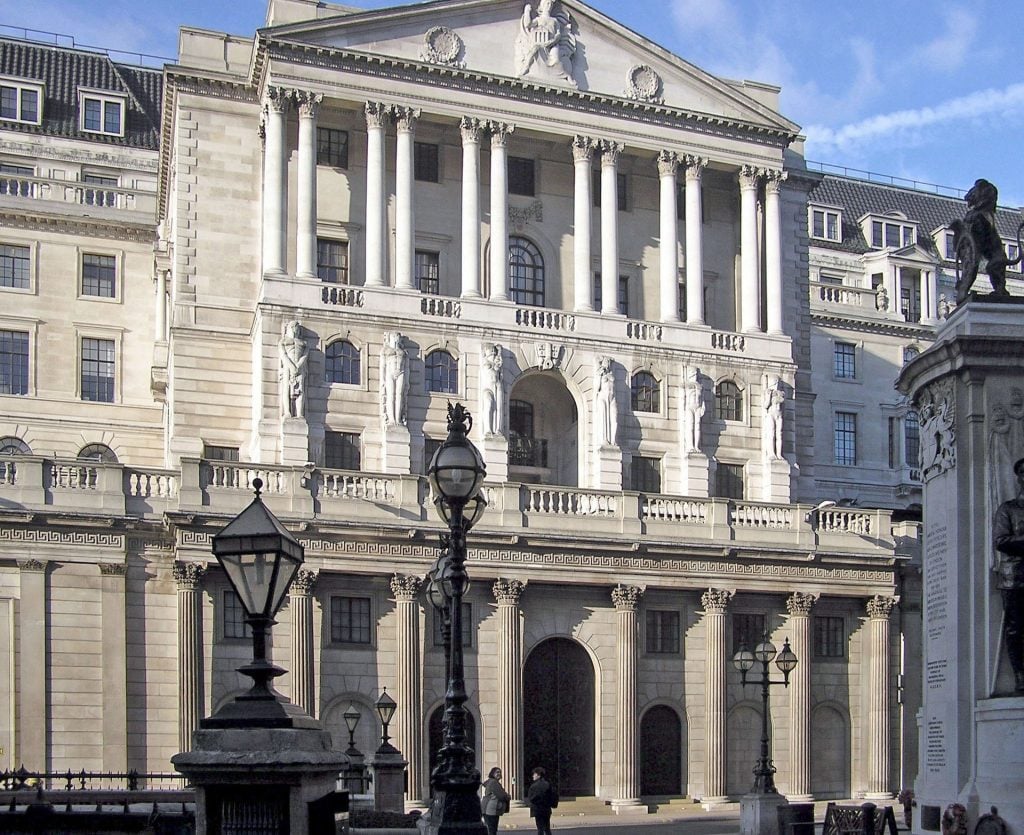 Haldane’s comments are particularly relevant for two reasons. First, he has previously been seen at the dovish end of the MPC spectrum. Secondly, he is the first internal Bank of England member of the MPC to indicate that he is moving towards favouring an interest rate hike. All three MPC members who voted for an interest rate hike from 0.25% to 0.50% in June were external members.

Haldane’s comments are also in marked contrast to the dovish speech given on Tuesday by Bank of England Governor Mark Carney at the Mansion House. Carney’s clear message was that now is not the time to raise interest rates. Carney was particularly cautious over UK growth prospects as Brexit negotiations get underway, while he significantly pointed to still subdued domestic inflationary pressures, notably “anaemic” wage growth. The Governor highlighted mixed signals on consumer spending and business investment. The Governor is clearly in “wait and see” mode. He indicated that he wants to see how much other elements of demand offset weaker consumer spending over the coming months, and whether wages start to firm. The Governor also wants to see how the economy reacts as Brexit negotiations develop, and how smooth (or not) the negotiations are.

The outlook for interest rates is becoming ever cloudier – especially as the membership of the MPC is changing. The strongest advocate of raising interest rates, Kristin Forbes, has finished her term, to be replaced by Professor Silvana Tenreyro, and there are no indications as to where she stands on where interest rates should be. Additionally, the MPC could have a ninth member in place for the August meeting, as it is currently one short following the resignation of Charlotte Hogg. While it seems unlikely that a new MPC member would vote for an interest rate hike straight away, it clearly could happen.