Banks and mortgage lenders are allowing a record proportion of homeowners struggling to make their mortgage payments to suspend or reduce them to avoid default, says Moore Stephens, the Top Ten accountancy firm.

Moore Stephens says that data from the Bank of England shows that 44% of mortgages in payment arrears have now been granted formal arrangements by their mortgage lenders allowing homeowners in financial difficulties to take payment holidays or make reduced payments, rather than default. This is known as “forbearance”.

This is now at its highest level since the Bank of England started to track levels of forbearance in Q1 2007 – when 29% of mortgages in arrears were granted forbearance agreements. Moore Stephens points out that this is higher than the previous peak of 43% in the first quarter of 2012 when the knock-on effects of the recession hit homeowners hard. 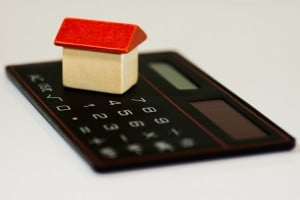 It says that one factor behind this rise is that mortgage lenders have come under increasing pressure from the Financial Conduct Authority (FCA) to take into account the specific personal and financial circumstances of borrowers when deciding how to deal with customers in financial difficulties.

An FCA report published last year increased the onus on lenders to improve their arrears management practices. The report called for lenders to offer tailored outcomes for struggling borrowers as part of a commitment to acting in customers’ best interests.

Moore Stephens points out that at the same time the total number of home loans in mortgage arrears is now at its lowest level since before the financial crisis. There were 28,749 arrears cases at the end of the first quarter of this year, down from 35,242 in Q1 2007.

“Banks have come in for a lot of criticism following the credit crunch but the reality is that they are being much more sympathetic to borrowers than in the last recession.

“That is partly because of a change in attitude by banks on how they deal with distressed customers. They are doing a better job of balancing the commercial demands on the bank with their obligation to be responsible lenders.

“Although mortgage arrears cases are down, there are still very significant numbers of people who are having problems meeting their financial commitments.

“There’s serious concern that stress on household budgets could soon increase again with interest rates. The fact that so many homeowners are struggling with their mortgage repayments when interest rates are still at historic lows does not bode well for households’ ability to cope when rates do rise.

“With the US Federal Reserve warning that it will raise interest rates this year, it’s unlikely to be long until the Bank of England follows suit.

However he adds, “The good news is that these figures suggest that lenders are being much more restrained and responsible in their approach to dealing with borrowers in financial difficulty. Lenders are having to be increasingly receptive to homeowners who come forward and discuss payment problems with them at an early stage.

“They are recognising that going straight for repossession as their principal course of action is unsustainable and may not provide the best end result in the long run. Instead they are increasingly working with borrowers to find ways to prevent all-out default.

Says Jeremy Willmont, “Approaching lenders about financial problems is not always an easy call for homeowners to make, as they are often fearful of what the consequences of admitting to problems will be. However, it’s often better for them to do so before problems escalate too far, so that the situation can be salvaged where possible.” 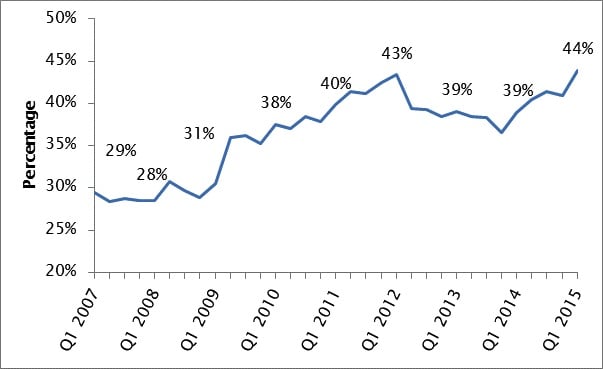 CHART OF THE WEEK: UK Unemployment and Earnings