The withdrawal of overdrafts could also be particularly problematic for those SMEs who have previously relied on their overdraft to cover the cost of short term funding requirements such as Corporation Tax, VAT and equipment purchases.

“A lot of attention is paid to the amount of term lending banks provide to SMEs, but the withdrawal of overdrafts is the hidden credit crunch for small businesses.

“Overdrafts have traditionally been one of the most commonly-used financial tools for small businesses, but it’s becoming increasingly difficult for SMEs to rely on them to adequately manage their cashflow.

“If their overdraft facility is withdrawn or slashed, a lot of SMEs could find that covering the cost of essential business expenditures, such as Corporation Tax or VAT bills, is a real struggle.”

LDF says that even law and accountancy firms, which banks viewed as ‘good credits’ prior to the credit crunch, are seeing their access to lending diminish. This could be particularly problematic for them as they approach one of the major pinch points of the financial year, the July 31 deadline for self-assessment tax payments.

Says Peter Alderson: “Many of professions partnerships used to manage the considerable peaks and troughs of their financial calendar by using their overdrafts to pay their partnership tax and VAT bills.  For a lot of them, that simply isn’t an option anymore.”

“VAT can be a particularly tough hurdle for some, since it is normally billed on invoiced work rather than actual income. That means the tax bill for a big piece of work can come before the client has paid for it, stretching cashflow to, or even beyond, its limit.”

“The Q2 VAT bill is a particular headache for professions firms as it comes hard on the heels of a partnership tax bill.  Add that to the late payment problems that many of them have faced since the credit crunch, and it’s clear why having access to funding for tax is absolutely crucial.”

“Small businesses need to be aware that other forms of finance are available, and that specialist finance providers can step in to provide funds where the banks no longer can.” 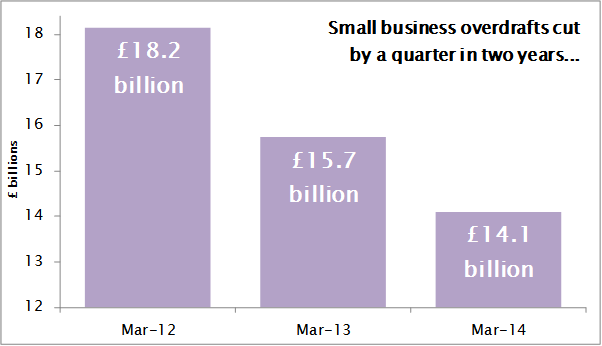 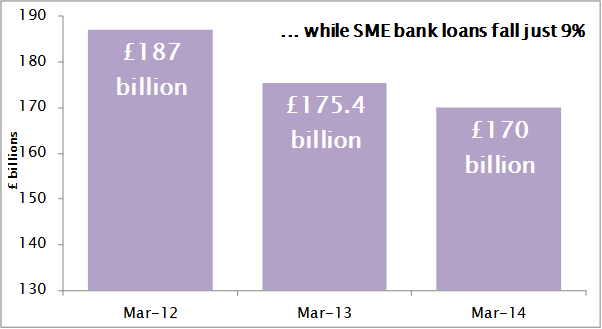