This year’s Monaco Grand Prix will see the return of the infamous MARTINI Girl billboard.

The comeback will see the billboard go from the road to sky at Monaco heliport to celebrate the brand’s return to the French Riviera.

The poster’s only other appearance was in the 2009 which saw the billboard banned, after the image was placed before the tunnel at Lowes hairpin and was blamed for Lewis Hamilton crashing inches from the image. Other racing drivers called for the billboard of model Jessiqa Pace to be taken down as it was seen to be too distracting. 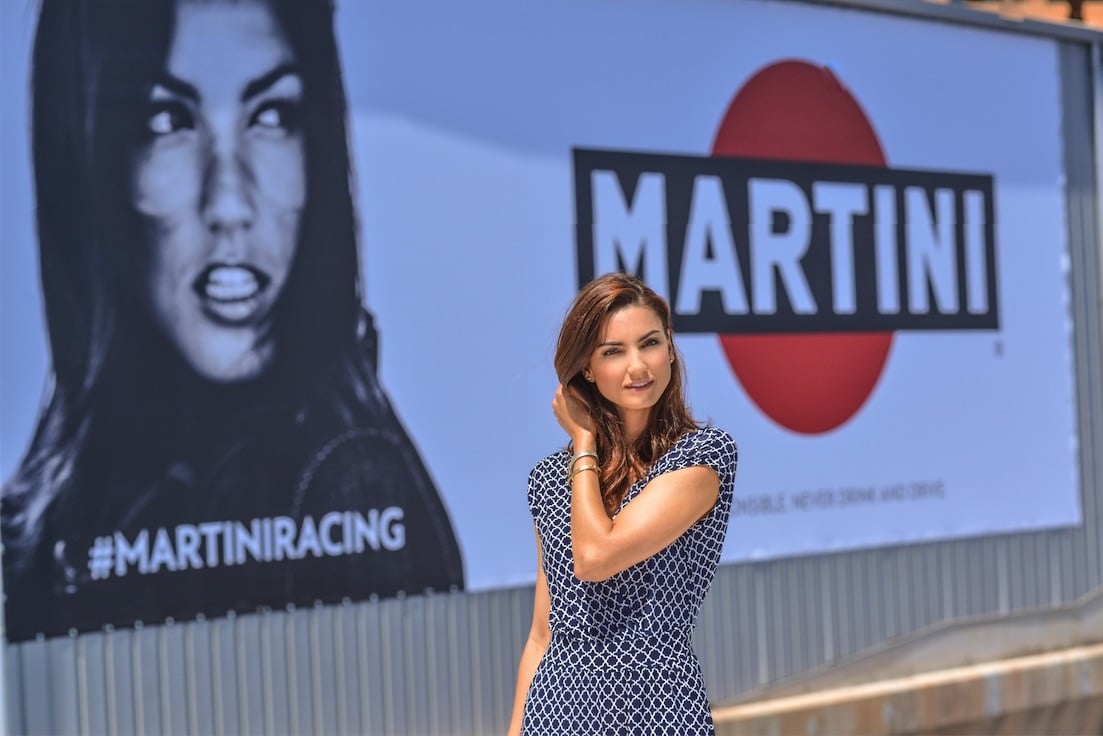 The poster won’t be the only thing returning to Monaco this year, Williams driver Felipe Massa was one of the competitors in 2009 and will be racing this year on his home turf after finishing 10th last season.

The recreated billboard was unveiled by the original MARTINI poster girl Jessiqa Pace at the Monaco heliport. Guests will be able to see the billboard as they fly into Monaco for the 2017 race, showcasing MARTINI’s historic relationship with the world’s most densely populated city.

Obesity is draining the planet

All Smiles for Rafa Ahead of Wimbledon

‘Most compelling evidence yet’ links gum health and heart problems