Baroness Jones said: “We are looking out for the best interests of our community and the Land Value Tax does that by generating economic activity, creating funds for investments, and distributing benefits equally.”

A Land Value Tax is a tax levied on the unimproved site value of the property. This will depend on the value of the land, rather than the property on it. It will also be paid by the owner instead of the occupier. This tax will replace National Non-domestics Rates and Council tax and would reduce levels of land banking (the practice of developers’ hoarding of prime site land).

Research from Andy Wightman, a land reform analyst, suggests that 83% of households across England would receive lower council tax bills in the first year of operation says the Green Party.   The idea of a Land Value Tax has been endorsed by think tank Compass, the Mirrless Review, and Winston Churchill. It has also been implemented in other countries such as Australia, New Zealand, Estonia and Denmark. 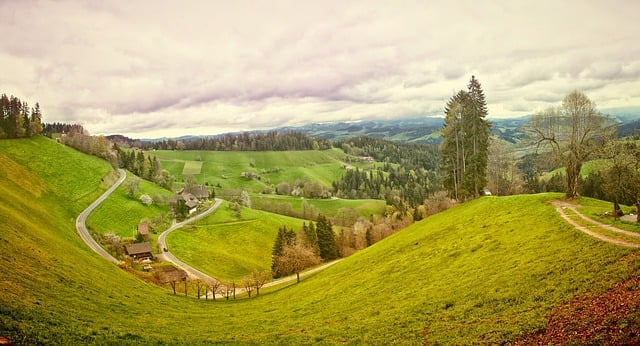