The UAE’s Bayut.com has closed a $20 million Series C venture round, a mere four months after its Series B funding that added $9 million to the popular property website’s coffers.

The funding comes from one of Bayut’s current investors, a fund which focuses on frontier and emerging markets with over US$ 1 billion in assets under management. The investment has gone into Bayut’s parent company Emerging Markets Property Group (EMPG), formerly Zamzama Property Group, which also controls Pakistan’s market leader Zameen.com. 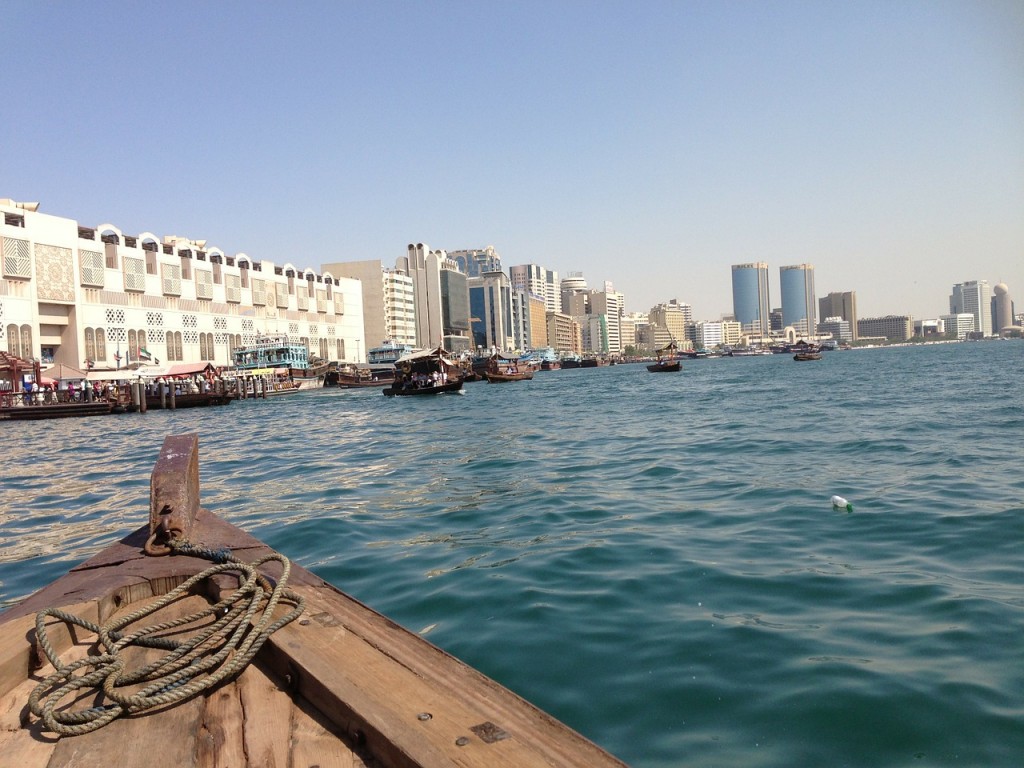 Over the last year, Bayut has seen rapid growth in all key metrics including traffic and paying agencies, as well as expanding its team manifold to take on ambitious regional expansion goals.

Bayut CEO Haider Ali Khan said the new investment would be a major asset for the portal as it moved towards the market leader position in the UAE, as well as establishing a firm presence across the Middle East.

“Bayut has been a strong player in the Emirates from the get-go, and with this new funding we’re perfectly poised to further propel the portal and establish an equally strong presence in the rest of the region,” he said.

“We have the top minds of the global property portal industry on board, some of the world’s most advanced proprietary scalable technology, and ample resources, all of which will contribute to the achievement of our goals,” he added.

What to do when we don’t know: policy-making when spare capacity is uncertain