Research conducted by Broadband Genie has found more than half (60%) of the public believe the TV licence doesn’t offer good value for money. Additionally it seems many believe the current system is outdated, as 68% say it’s unfair for users to have to pay for a licence if they’re just watching live content online which isn’t produced by the BBC.

With the licence fee now increasing with inflation and BBC content becoming harder to access online, viewers are more tempted than ever to switch to a streaming service. 91% of respondents say streaming services provide quality content, and 93% say they offer good value for money, compared to the 40% who say the TV licence offers good value for money.

A survey by Broadband Genie in August last year found 39% of TV licence subscribers were considering cancelling their licence for a streaming service in the near future. However, that same survey found the vast majority (73%) believed the UK was better off with the BBC. 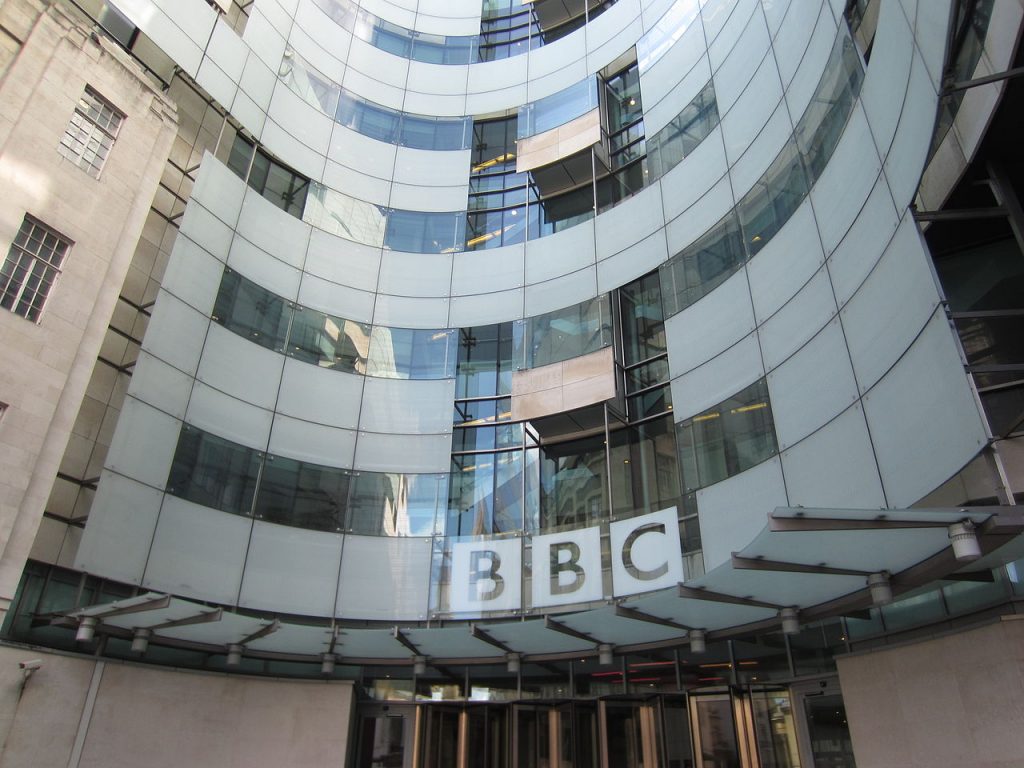 In response to the survey a BBC spokesperson said:

“For many people access to the BBC’s website and iPlayer are one of the main benefits of fast reliable internet access. The BBC has some of the most popular online services in the UK, with 51.5% of UK adults using BBC online last year.

“BBC iPlayer had a record-breaking year – with a 9% (year on year) increase in programme requests. This in the face of tough competition from US competitors. It is also worth noting the YouGov brand index ranks BBC iPlayer as the third best brand in Britain in a brand perception index”

“To be clear, the new iPlayer log-in feature isn’t about enforcing the licence fee – it’s about giving the public a more personal BBC and helping them get the best out of it.”

“Streaming providers such as Netflix and Amazon have set the bar incredibly high when it comes to quality programming. They not only consistently churn out amazing content, but they’re doing it at a very attractive cost for consumers.

“There is no doubt the BBC is still a valuable and loved brand that delivers great programming and services, but the current model is outdated and restrictive for users in 2017. The licence can feel like an expensive barrier you’re forced to pay to get the content you actually want from other providers.”

More information from this research can be found here: https://www.broadbandgenie.co.uk/blog/20170712-tv-licence-streaming-survey

The people want a vote on EU membership now!

Over 50s set up shop in retirement