The BBC has been criticised by a Ukip MEP for its lack of coverage of female genital mutilation cases (FGM) in the UK.

Saturday, February 6 marked International Day of Zero Tolerance for FGM and campaigners claim some 5,484 instances of the barbaric practice were reported in England alone between October 2014 and September last year.

However, the charity Plan UK which campaigns against FGM, believes many more instances of the “hidden danger” go unreported.

The BBC’s website carried no reports of the FGM statistics on its main front page website on either Friday or Saturday. 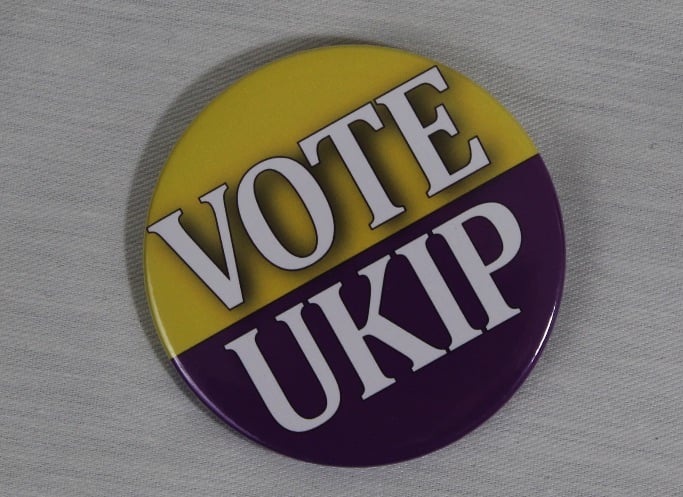 “On Friday the BBC was leading all day about the Wikileaks founder Julian Assange’s ongoing stay in the Ecuadorian embassy in London.

“It’s second most highly-rated story was about a crane collapsing in New York. Elsewhere it was crowing about its new Top Gear presenter and what Al Shabab was up to in Somalia.

“And it was the same on Saturday. Lead stories were about the earthquake in Taiwan and the lastest updates from Syria.

“Of course all of these are topics people need to know about, but why no obvious stories about the appalling number of FGM cases in the UK?

“The BBC is meant to be the British Broadcasting Corporation, yet it seems to be ignoring or at east downgrading the reporting of a horrific scandal taking place here on these shores.

“It is well known that FGM is carried out for highly dubious cultural and religious reasons in Africa and Asia, and is a practice that scars young women for life both physically and mentally.

“I find it appalling that our national broadcaster fails to sufficiently recognise the significance of a widespread crime carried out against young women in this country.”