“It’s scandalous that the Government has caved in to NFU pressure and given permission for some farmers to use banned pesticides that have been shown to harm our precious bees.

“Ever more scientific evidence shows just how dangerous these chemicals are to bees and other pollinators – they should have no place in our fields and gardens.

“The NFU’s campaign to undermine the pesticides ban has given an impression of large crop losses nationwide, but this is not supported either by the scientific evidence or harvest figures.

“It’s completely unacceptable for the Government to refuse to make the NFU’s application publicly available – and it even asked its own independent advisors not to publish the minutes and agenda of key meetings.

"The secrecy around this application will only fuel the public’s mistrust of Government policy on pesticides.” 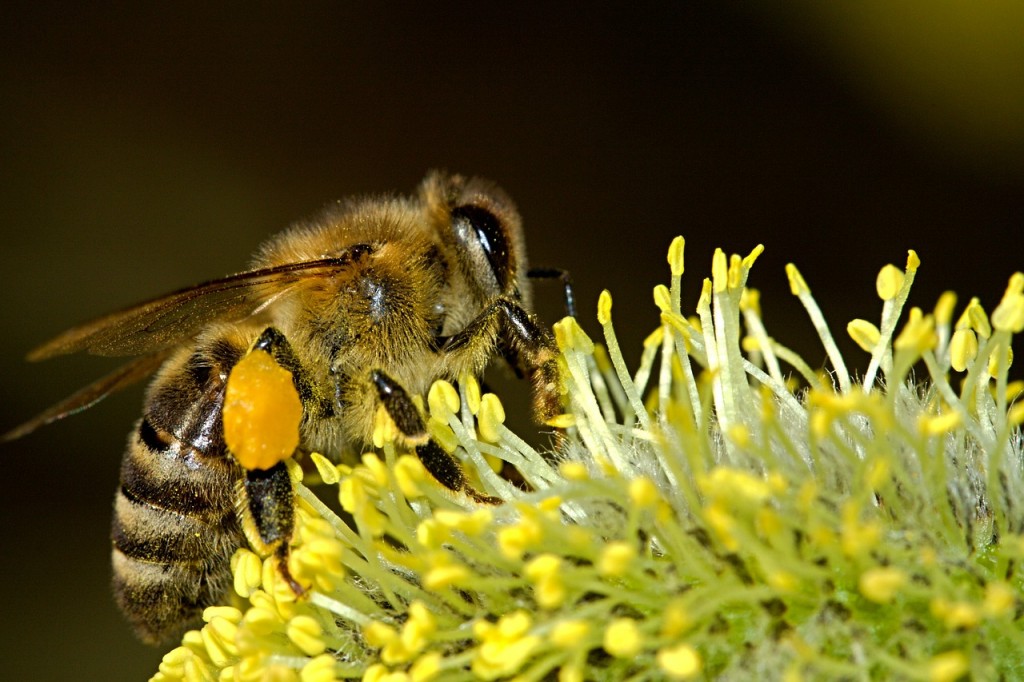