A Government decision to allow farmers to use ‘banned’ bee-harming pesticides in England, is being challenged at the High Court by Friends of the Earth.

The environment charity notified the Government on Friday (21 August 2015) that it has applied to the High Court for a judicial review of last month’s decision to allow farmers in England to use oil seed rape seeds coated with neonicotinoid pesticides that are the subject of an EU moratorium.

Three neonicotinoids were restricted throughout Europe in December 2013 after European scientists warned that they harm bees. However, following a request by the NFU, the Government controversially agreed to allow farmers to use enough neonicotinoid seeds to treat five per cent of the oilseed rape (OSR) crop in England. Seeds are being made available to farmers in Suffolk, Cambridgeshire, Bedfordshire and Hertfordshire.

This year's harvest has seen a good crop of oilseed rape despite the restrictions on neonicotinoids, with yields 3-9% higher than the 10 year national average.

Friends of the Earth is challenging the Government’s decision on pesticides because it believes it did not comply with EU law which sets out the conditions under which governments can grant emergency use of the restricted neonicotinoids. 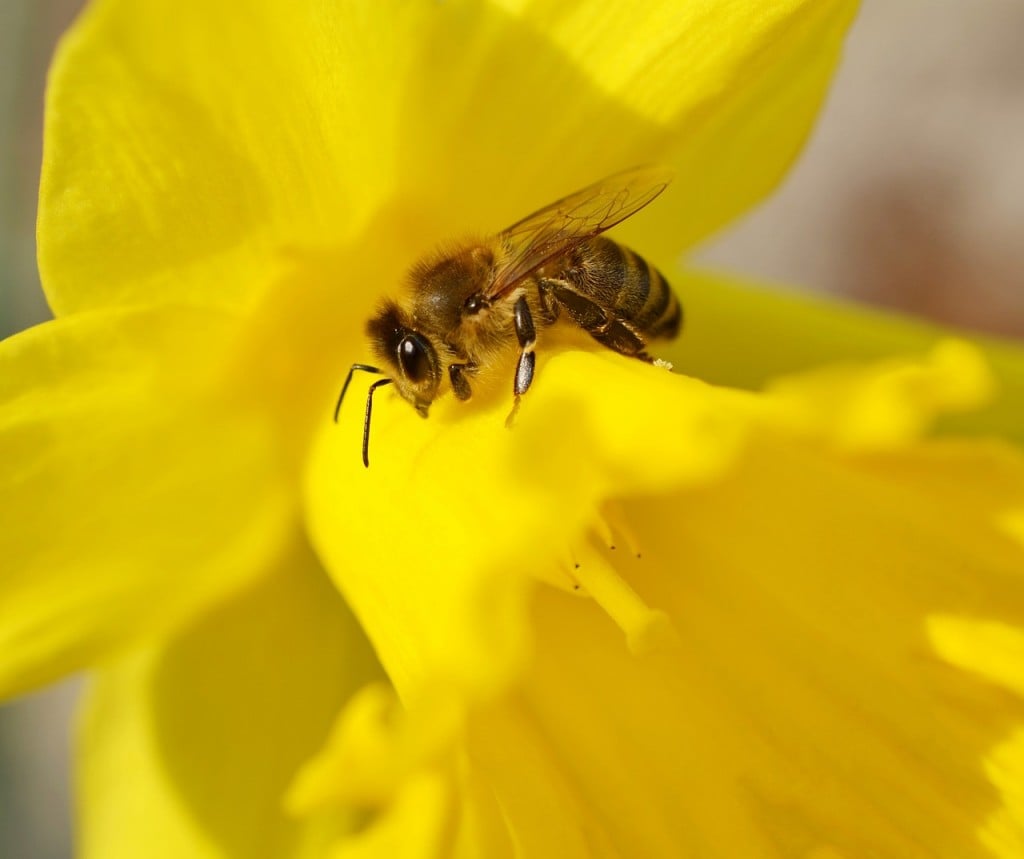 “We believe that allowing farmers to use these ‘banned’ pesticides is unnecessary, harmful and unlawful.

“These neonicotinoid pesticides have been restricted throughout the EU because scientists say they are harming bees, which are crucial for pollinating Britain’s fields, allotments and gardens.

“The Government should be listening to the science and championing the long-term interests of our threatened bees.

“The distribution of these seeds should now be halted until the courts can decide whether their use is lawful.”

Last week (Thursday, 20 August 2015), a new study linking losses of honey bee colonies with the use of one of the banned neonicotinoids – imidacloprid – further added to the weight of evidence against this type of pesticide.