The prime Minister, David Cameron will say today that the benefits system causes ‘huge resentment’ amongst taxpayers and will be overhauled.

He is set to say that having more children may no longer mean more benefits and that the £26,000 benefit cap may be reduced. Unemployment benefit may also become ‘time limited’.

And there was me thinking that the PM would be announcing that he was rushing legislation through the house to address the ‘immorality’ of the wealthy using tax loopholes and aggressive tax avoidance measures after his pronouncements over the Jimmy Carr affair. (Well Jimmy appears to have bitten back.)

In his speech David Cameron will say “We need to think harder about who receives working-age welfare. If it is a real safety net, then clearly it’s principally for people who have no other means of support, or who have fallen on hard times. But there are many receiving today who do not necessarily fall into these camps. The time has come to go back to first principles; to have a real national debate and ask some fundamental, searching questions about working-age welfare; what it is actually for; who should receive it; what the limits of state provision should be; and what kind of contribution we should expect from those receiving benefits.”

But he will acknowledge that many of these proposals will not sit well with their coalition partners, the Liberal Democrats, so will have to wait until a new Tory majority government. So it seems to be words about what a Conservative government would do, but not what the government is going to do. A sop to the Tory voters with some tinkering around the edges and associated U-Turns maybe.

While the government is not slashing the welfare state it is though looking like it will target the usual suspects for more tax. Speaking to the Telegraph the Transport Secretary, Justine Greening, warns that motorists must be prepared to keep the Treasury coffers well stocked and says that she will not be looking to delay or abandon the 3p increase in fuel duty in August. But she does want the fuel companies to cut their part of the prices as the price of oil drops, you know that small percentage of the price of fuel that is not tax.

The Prime Minister will say this about benefits:

So why can’t he say this about tax avoidance:

“Quite simply, we have been encouraging wealthy people and companies to have all the money and not pay tax, but we will now be forcing the wealthy to pay their fair share.”

And then actually do something about it. 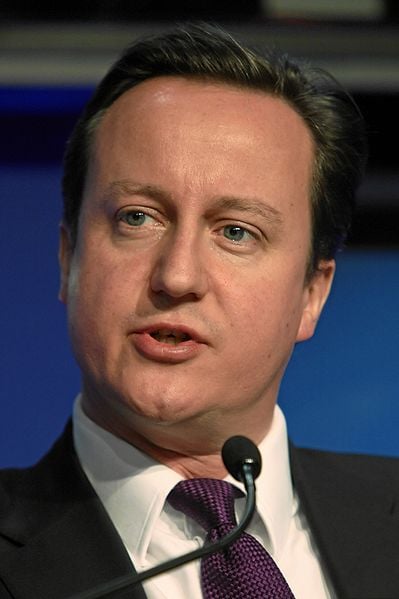 The cost of cyber crime

The open border threat of an independent Scotland