Betting on Deflation May Be a Huge Mistake – Here's Why

Precious metals investors heading into 2016 worry the dollar will continue marching ahead, right over the top of gold and silver prices. The Fed is telegraphing additional rate hikes throughout the year, and commodity prices – led by crude oil – are falling. There have been tremors in the biggest beneficiary markets of all when it comes to the Fed's QE largesse – U.S. equities and real estate. And the possibility of a recession is growing, both in the U.S. and around the world.

There are plenty of reasons we might see even lower official inflation numbers and a stronger dollar in 2016. But don't think for a second that consumer prices or living costs will fall. They haven't, they aren't, and they never will in a sustained way – thanks to the Fed's creation in 1913. This is where the deflationists have it wrong. 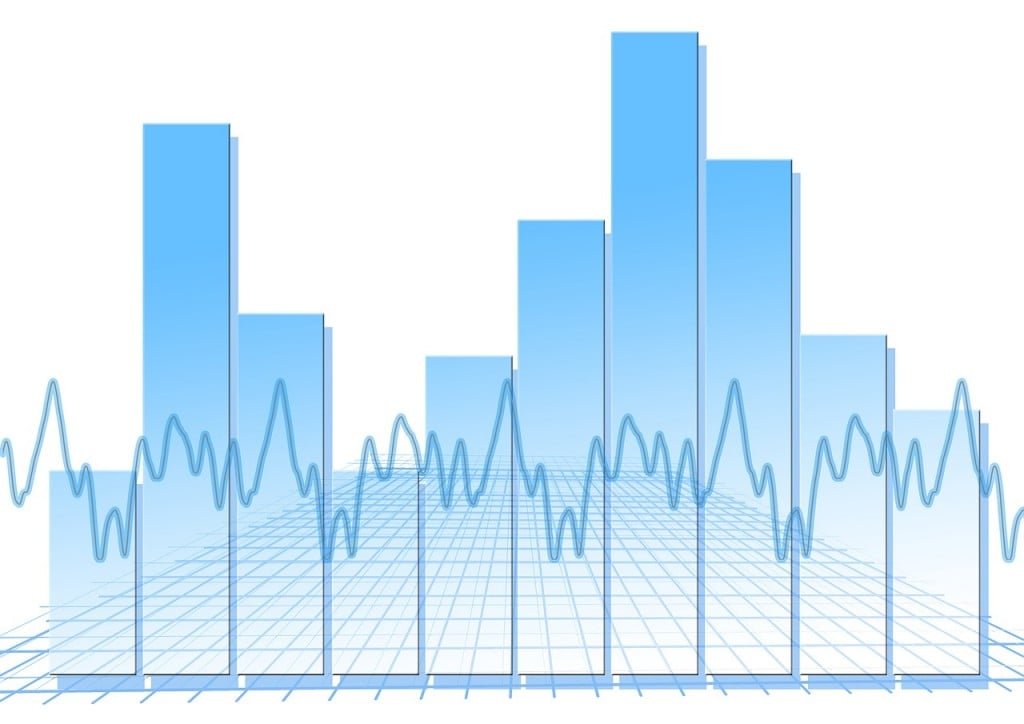 The impact of further disinflationary forces or even a deflationary episode on precious metals prices is a bit harder to predict.

The bear case for precious metals is rather simple. Should metals trade like commodities, they are likely to follow other raw materials lower. If we get a liquidity crunch akin to the 2008 financial crisis, just about everything will be sold as investors raise cash to meet margin calls or flee to the dollar as a perceived safe-haven.

There is also the possibility that metals prices will simply be managed lower. Growing numbers of investors realize that Wall Street is not a bulwark of free markets. Major banks have admitted to rigging markets against their own customers, and the Federal Reserve aggressively intervenes in markets in its quest to centrally plan the world economy. Why wouldn't the Fed also be active in trading precious metals? Those dismissing the notion that metals prices are manipulated are naive.

Today's Situation Is Different Than 2008

The bear case assumes history, in particular the experience surrounding 2008, will repeat. Or that there is still plenty of ability for anyone seeking to force metals prices lower in the futures market to actually do so. Or both.

Maybe. But relying on those assumptions could be a tragic mistake.

For starters, the U.S. dollar is already near record highs. Meanwhile, commodities and precious metals have been beaten down mercilessly. This set-up is the complete opposite of what faced investors leading up to the summer of 2008. And even though stocks and commodities got hammered in 2008, gold posted modest gains for the year as a safe haven from the threat of a collapsing economy.

Lower gold and silver prices have already produced an imbalance between bullion supply and demand. Supply deficits in 2016 are likely to make the developing problem with inventory at the COMEX and other exchanges even bigger. Registered stocks of gold all but vanished recently as bargain hunters, particularly in Asia, have been happy to buy and take delivery. Silver inventories aren't in much better shape.

More deliverable bars must come from existing stocks, but holders won't be anxious to sell. Those with "eligible" COMEX bars have certainly been slow to convert them to "registered" of late. By all indications, miners will be unable to provide the needed supply.

With prices below the cost of production, mine output is set to drop significantly this year.

If the metals markets look forward, as markets are supposed to do, they will anticipate the Fed's response to a strengthening dollar and economic malaise. In 2008, investors knew little about the lengths to which the Fed would be willing to go. Today they DO know. The Fed will overwhelm deflation by creating new inflation.

Markets are completely dependent on Fed stimulus, and people simply expect officials to roll out an even bigger initiative whenever the need arises. Anything to prevent the cleansing effect of corrective forces from restoring heath to the economy. In a recent interview, market expert Jim Rickards predicted the Fed will abandon rate increases and actually commence lowering before the year's end.

Metals investors should take heart in the fact that gold and silver prices have shown some resilience in the face of disinflationary forces recently. Both metals outperformed oil and most other commodities last year. Yes, prices declined roughly 11% for both metals. But crude oil fell 36% and copper lost 22%. The precious metals gained purchasing power against many other things.

Bottom line: Don't bet on a meaningful deflation. Fed officials will not allow it. And they can keystroke dollars into existence until the power goes out for good.

Clint Siegner is a Director at Money Metals Exchange, the national precious metals company named 2015 "Dealer of the Year" in the United States by an independent global ratings group. A graduate of Linfield College in Oregon, Siegner puts his experience in business management along with his passion for personal liberty, limited government, and honest money into the development of Money Metals' brand and reach. This includes writing extensively on the bullion markets and their intersection with policy and world affairs.

House prices have risen by as much as £144,000 in cities that bottomed out in 2009 but as affordability bites the growth story is elsewhere

Qualitatively creative – the creative industries contribute £8.8m per hour to the UK economy