Big Bang Fair and Young Scientist of the Year

A whole new world to discover at the Big Bang Fair:

Greeting robots, a virtual reality ride through our body and magical explosions; the annual Big Bang Fair has opened its doors again, inviting 11-to-18 year old science enthusiasts to get engaged with exciting experiments around science, technology, engineering and maths (STEM) subjects and gain an insight into how science is all around us and how it actually be used in our everyday life. 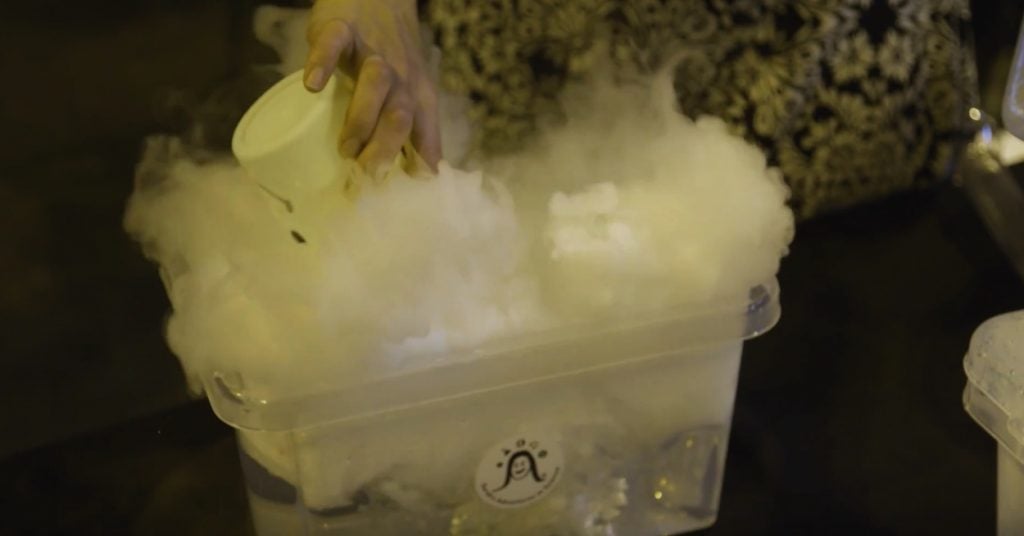 The interactive workshops and exciting shows bring classroom learning to life and give a great platform for the nation’s next generation of scientists and innovators to find out how to make use of their skills so no future talent is left undiscovered or uninspired.

Young Brits will also get a behind-the-scenes look at what it takes to be a GSK UK Young Scientist of the Year –an award designed to recognise and reward young people's achievements in STEM subjects.

“I think especially for young girls, there is sort of a stigma out there that things like, engineering is very male-oriented whereas science can be used in so many different ways,” says World, European and Commonwealth Champion gymnast Beth Tweddle who is present at the GSK booth at the Big Bang Fair. “I think if you spoke to most Olympic medallists from Rio 2016 team GB, you’ll find that nearly all of them have had science support along their careers.”

Here are some scenes from the 2017 Big Bang Fair – feel the energy as Britain’s greatest ever female gymnast Beth Tweddle and 2016 UK Young Scientist of the Year Roxanne El-Hady invite young Brits to discover and connect with science.