There is a little bad news for Bingo fans as there is currently a bingo hall closure rate of 1 hall per month in the UK. However, the Bingo Association are campaigning to have the amount of tax reduced that bingo halls pay as it seems to be an unfair amount. Bingo halls are currently taxed 20% whereas bookmakers are only taxed 15%. A total of 54 MPs are backing the decision to campaign against this which is fantastic news for the Bingo Association as the more support, the better. Gala Bingo has also re-joined the Bingo Association last January, helping to boost the size of the association and giving them more muscle to back the tax cut. 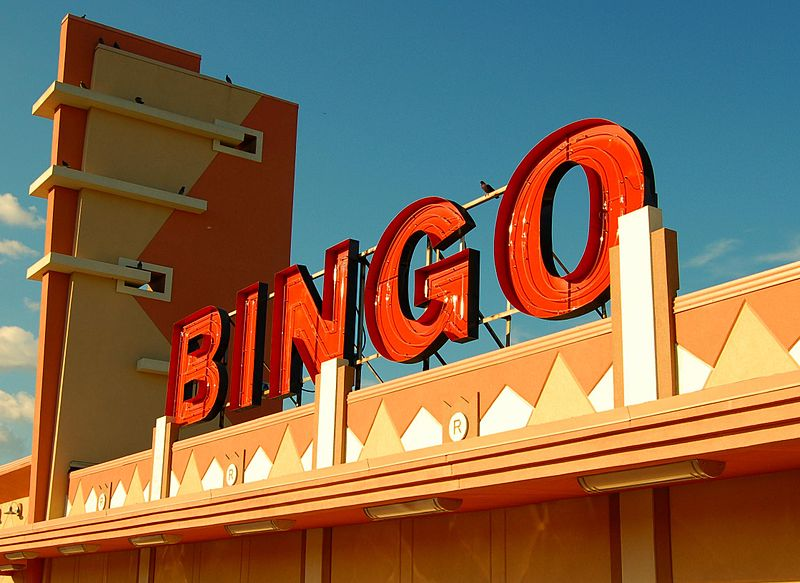 With the closure of so many Bingo halls per year in the UK, this has immediately effected employment rates. Although the industry still employs 12,500 people, 6,500 jobs have been lost in the past decade due to the closure of Bingo Halls in the UK, making life that much tougher for those individuals and their families.

Many elderly people enjoy playing Bingo in halls because it is a great opportunity to socialise with their peers while having the chance to win some extra cash. The Bingo Association says clubs bring people in the local community together and elderly people in particular find comfort and friendship at their local bingo hall. Conservative MP Brian Binley supports the Bingo Association to reduce the tax, stating that bingo is a source of comfort and friendship for the elderly saying, “if that isn't social services, I don't know what is."

The 54 MPs that are backing the cut are set to make visits to their local bingo halls as part of the campaign which is fantastic news for the Bingo Association and for all bingo lovers alike. The association argues that the cut on tax would allow clubs to invest in their future and serve their local areas which is something that the 54 MP’s agree with and hope to achieve in their campaign.

An apple a day keeps the doctor away

Give free heroin to addicts on the NHS says nurses leader