David Blanchflower, once of the Bank of England (BoE) Monetary Policy Committee (MPC), has poured a very large, unwelcome bucket of icy cold water on the current UK house price and share market recovery in a TV interview with Bloomberg. 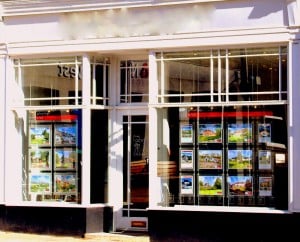 “The reality is that the real economy is on its back,” he said. He went on to say that in his opinion house prices would continue to drop to the level where about 3 million people will be in negative equity. Also, with UK GDP dropping unexpectedly in the third quarter so extending the downturn to a period longer than at any time since records started in 1955, any recent increases in the housing prices and the markets are sure to be a bubble. “Where’s the evidence in real economy, where are the firms that are hiring folk?” he went on.

He also said that the BoE should have included the housing market in it's 2% annual inflation target during the good times.

I believe he's right. This would mean that we should expect further market and house price corrections in the future. Maybe in the new year. Something in the region of about another 20% sounds about right to me! This could be even more if sentiment is driven very negative by a second wave of house price falls, it would also give lenders and valuers renewed problems.

David Blanchflower is now a professor at Dartmouth College.

The impact of public sector cuts on house prices