Bob Dylan at the Clyde Auditorium: A Review

Everyone loves Bob Dylan, everyone would kill to see Bob Dylan live, but I fear your chances are over. The Bob Dylan we love and know is gone.

Bob Dylan played to a relatively small but packed venue in Glasgow’s Clyde Auditorium last night. The audience mainly consisted of die hard Dylan fans, who were willing to applaud any movement or utterance in faithful worship. But I, even as a huge Dylan fan, could not submit myself to so much praise.

The concert was how I can only describe as ‘saddening’. It was saddening to watch a hero so frail and old stand before you grasping tightly onto the mystique of his own old self-image. Dylan undeniably exudes attitude and charisma, but unless you were a hardcore worshipper of Dylan this was about as much as one could take from the experience.

His track list mainly consisted of songs from his latest album ‘Tempest’ (2012) with ‘Early Roman Kings’, ‘Pay in Blood’, ‘Scarlet Town’, ‘Soon After Midnight’, ‘Long and Wasted Years’ and ‘Duquesne Whistle’. These were done well, ‘his band’ were slink and tight, but the vast majority of the audience weren’t so well acquainted with ‘Tempest’, so it fell on deaf ears. The audience expected to see the Dylan of the 60’s/ 70’s the one they had grown up with and loved, but sadly they were disappointed.

His voice… Yes it is aged, I can’t criticise this, I think it’s a work of fine art, exuding his rich experience. (His latest album ‘Tempest’ is a beautiful example of this.) What I cannot praise from last night’s performance is the fact that he slurred nearly every song and made it very difficult to decipher what lyrics he was singing. His voice live was nothing like the album (Tempest) recording. Dylan strained to sing certain lyrics and his physical fragility became the central allegory of the concert.

I left the concert happy that I got to see Dylan live, but felt like I’d partaken of a perverted masquerade of our obsession with celebrity culture. If you want to see your hero perform the songs you know and love then this is not the tour for you. If on the other hand you want to see an autopsy of old age and what a life of fulfilling imposed expectations looks like, then this is for you. 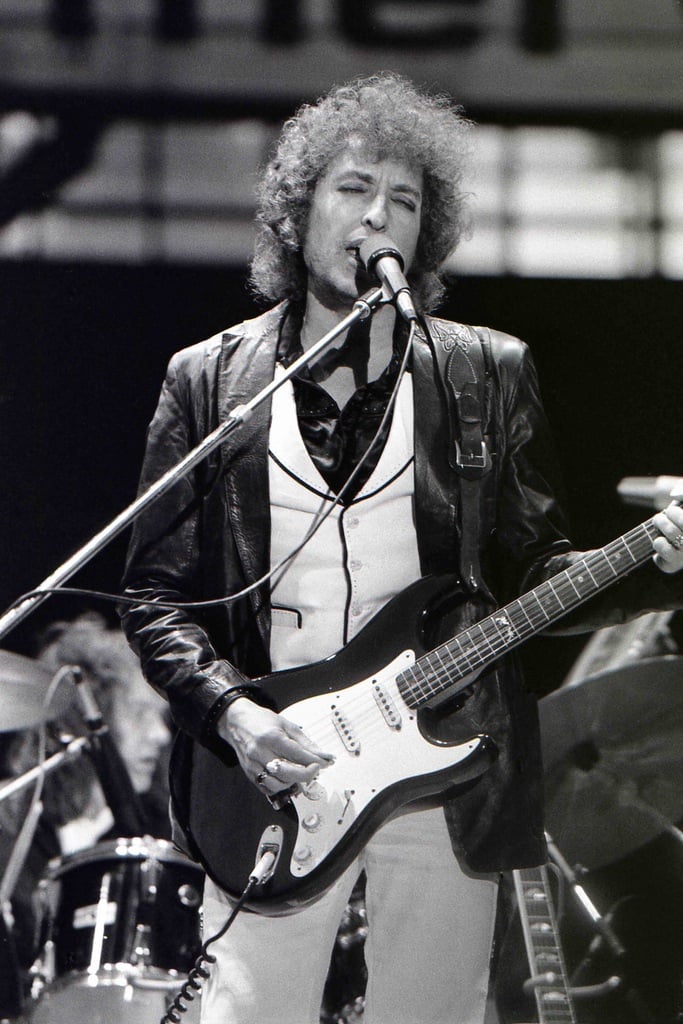