EAS is not properly resourced claims the Labour Party

The Employment Agency Standards Inspectorate (EAS) is part of the Department for Business, Energy and Industrial Strategy. Working with employment agencies, employers and workers, it is meant to make sure that employment rights are complied with, particularly for vulnerable workers.

However, new analysis from Labour shows that EAS doesn’t have the resources to protect workers.

This has led to massive cuts in staffing of 70 per cent over the same period, with full-time equivalent staff falling to just 9 in 2015/16. At one point in November 2013, staffing levels fell to a low of just 2.

These funding and resource cuts have had a detrimental impact on EAS’s ability to carry out its functions. 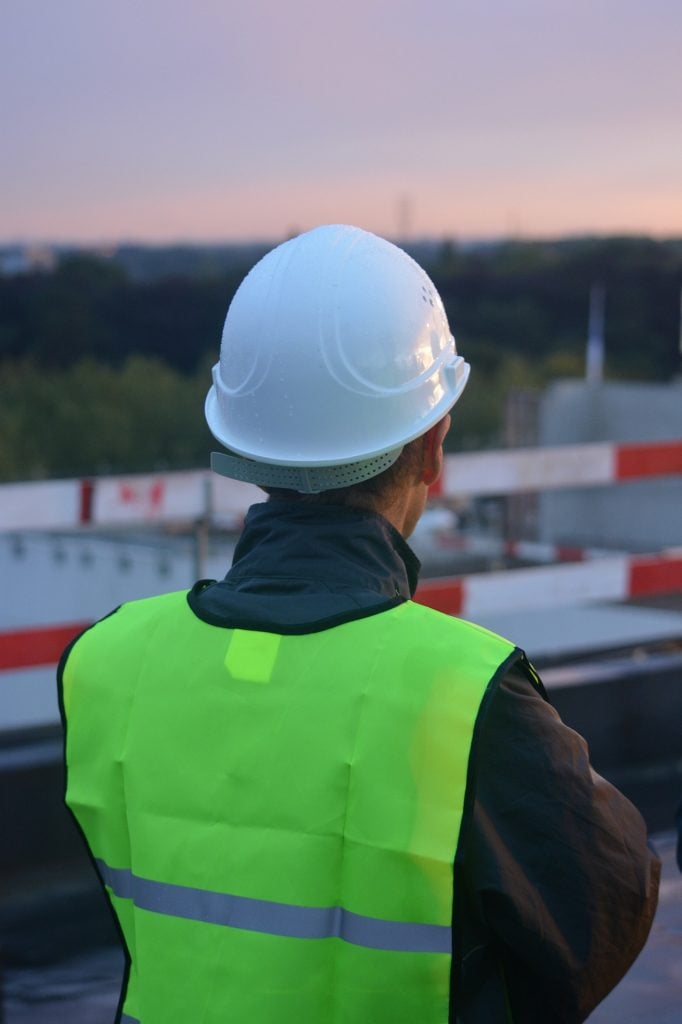 Despite complaints rising by a fifth between 2011/12 and 2015/16, the number of inspections carried out by the EAS has fallen by over half (52 per cent). In addition, last year, the EAS failed to bring a single prosecution forward or seek any prohibitions on unscrupulous employers. This compares to 8 prohibitions that the EAS brought in 2010/11.

These figures come in the wake of the revelations of Dickensian employment practices at Sports Direct under Mike Ashley, which relies heavily on agency workers – practices which have been condemned by a cross-party group of MPs.

Labour’s Workplace 2020 has been launched to conduct a wide ranging review into the rights of working people in Britain today with a view to developing an ambitious but realistic set of positive proposals to be implemented under the next Labour Government.

“This analysis demonstrates the Tory Government’s unwillingness to stand up for working people. This Tory record is a scandal.

“Despite the Government’s rhetoric on irresponsible capitalism, and tackling unscrupulous employers in the wake of the Sports Direct inquiry, it is clear that they have undermined the work of the very agency charged with investigating breaches in employment agency practices.

“The Tory Government is leaving too many workers at the whim of unscrupulous employers. Only Labour will take the necessary action to build a fairer economy that works for all. Our Workplace 2020 consultation will help determine exactly how that will be delivered in government.”

Rise of the Data Force: The Emergence of the Chief Data Officer