Bookies Take on the Stoke By-Election

William Hill has opened a market on what percentage turnout there will be for the Stoke on Trent Central by-election – and is offering 10/11 that it will be UNDER 34%, with 34% or more quoted at the same odds.

"We think the turnout is likely to be disappointingly low and we will not be surprised if it fails to go much above a third" said Hill's spokesman Graham Sharpe.

Betway says it has seen a very recent surge in Labour backers and says that, despite weak national polling, the punters are out to cash in on Labour winning Stoke and they've had to cut their odds from 4/7 to 1/2.

Beway's Alan Alger said: "Paul Nuttall has been in the papers for all the wrong reasons of late and his party's chances of winning the Stoke Central seat seem to be vanishing fast. UKIP have been friendless in the betting since Nuttall's bad press, drifting out to 7/4 from 11/8." 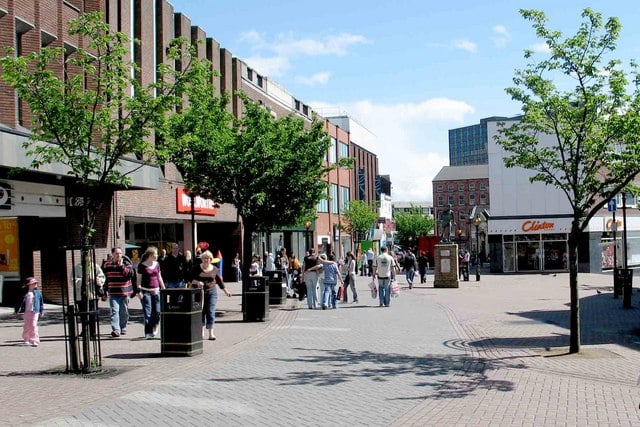 Have the courts been told to throw away the rule book when sentencing rioters and looters?