Boris Johnson says there is no bluff about Brexit! 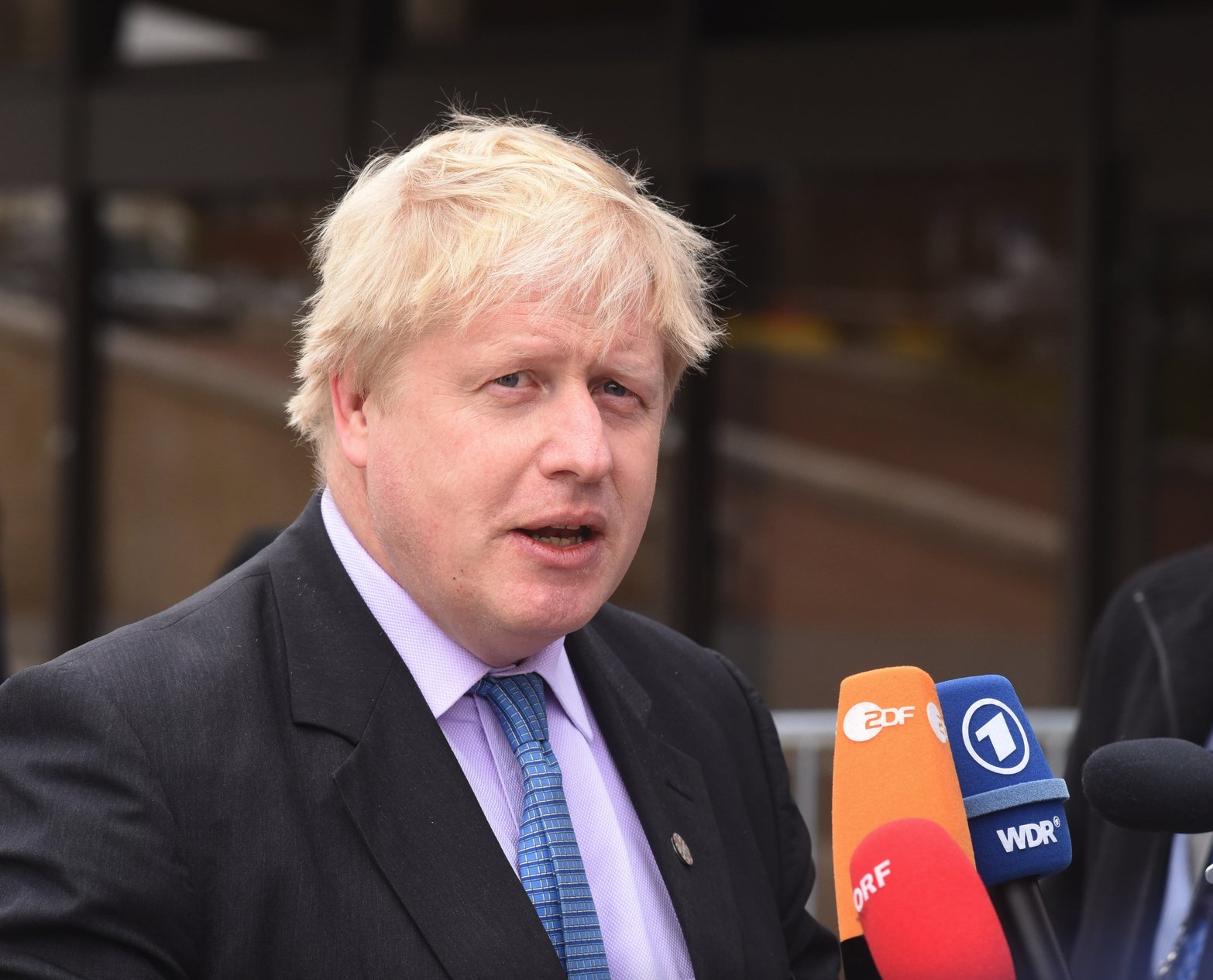 The Tory leadership front-runner, Boris Johnson, has stated that he is not bluffing about leaving the EU, on the 31st of October, if necessary without a deal.

Boris Johnson has said EU leaders should 'look deep into our eyes' and then realise that the UK will leave the EU, whether we have an agreed deal or not.

Talking to the Sunday Telegraph he also said that he is 'not bluffing' about delivering a no deal WTO Brexit, if that is what is required to leave on time.

Talking about whether or not he was bluffing he said:

"No … Honestly. Come on. We’ve got to show a bit more gumption about this."

"We were pretty much ready on March the 29th. And we will be ready by October the 31st.

"And it’s vital that our partners see that. They have to look deep into our eyes and think “my god, these Brits actually are going to leave. And they’re going to leave on those terms”.

"Everybody who says “I can’t stand the idea of a no-deal Brexit”, what they really mean is actually they don’t want to leave at all."

And that last bit is the real truth behind the moves of the anti-no-deal MPs; it's all about remaining in the EU, not avoiding a no-deal Brexit.

This comes after a YouGov poll published yesterday showed that Boris Johnson has a huge 48 point lead over his rival for Number Ten, Jeremy Hunt.

Out of 1,076 Tory party members who were eligible to vote, will vote and took a position on who should be party leader, the result was that Boris Johnson would get 74% of the vote and Jeremy Hunt would get only 26%. And this is unchanged since the previous poll at the beginning of June says YouGov.

Another factor here is that 82% of those asked said they said they had decided how they would vote and only 15% said they might change their minds.

And anyone on the anti-Boris side who thought that highlighting parts of his private life would damage his chances, should think again. Because 77% of respondents said it was not relevant.

And when looking at Tory membership views on which of the two would deliver Brexit:

45% said Boris would get a better deal while only 22% favoured Jeremy Hunt in this regard.

36% said Boris was more likely to get the House of Commons behind any negotiated deal, while 23% said Jeremy Hunt would do better.

90% said that Boris would be prepared to leave the EU on WTO terms, but only 27% think that Jeremy Hunt would do so.

So, no wonder Boris Johnson is the runaway favourite – even though Jeremy Hunt said in another interview with the Sunday Telegraph that he was also not bluffing about leaving on the 31st of October come what may.

But on the pro-Remain side, the name of Dominic Grieve has popped up once again.

The Telegraph reports that a group of MPs led by the former Attorney General, might try to use a Northern Ireland bill debate to introduce an amendment tomorrow that would stop a new prime minister from preventing MPs working to stop a no deal.

But it has already been suggested that this bill may be pulled from the programme anyway, for another reason.

Dominic Grieve has already had the wind taken out of his sails when the Speaker, of all people, pulled one of his amendments to the spending estimates, that could potentially have shut the government down in the event of a no deal Brexit.

So it would be nice to see another Remain route removed, wouldn't it.

Dominic Grieve must also be completely oblivious to the attitudes within his own party membership. mustn't he?

And on the almost totally ignored Brecon and Radnorshire by-election coming up on August the 1st, there are six candidates: 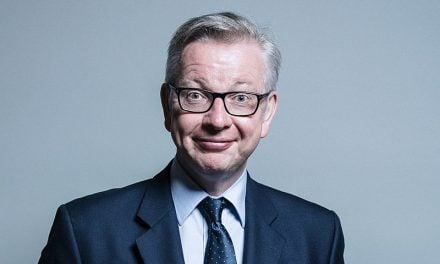 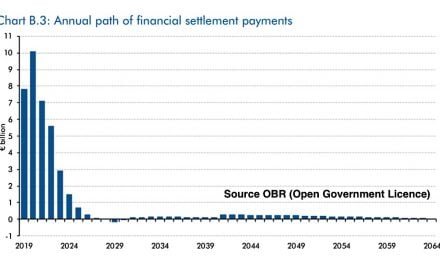 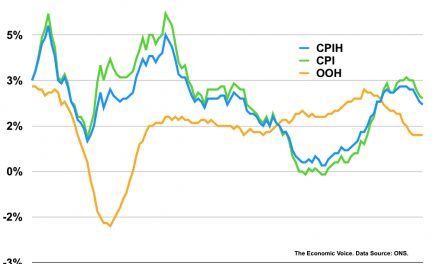 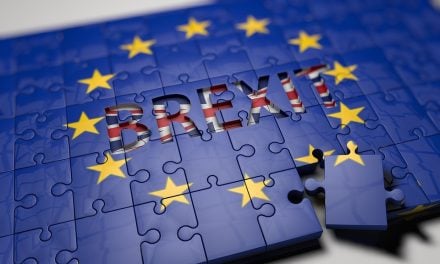