In response to recent demands from the European Union that the UK should cough up huge amounts of money as some sort of ‘divorce settlement’ for leaving the EU, the foreign Secretary Boris Johnson, today said in the House of Commons that they could ‘go whistle’ for it.

He was speaking in response to a question from fellow Tory MP, Philip Hollobone, urging that the government to take a tough line and reject any demands from the EU for a multi-billion pound settlement in return for a Brexit deal.

"Boris's comments in the Commons regarding the EU's 'excessive' demands for a 'leaving bill', and his agreement that they could 'go whistle for it'  show that reality is starting to sink in. 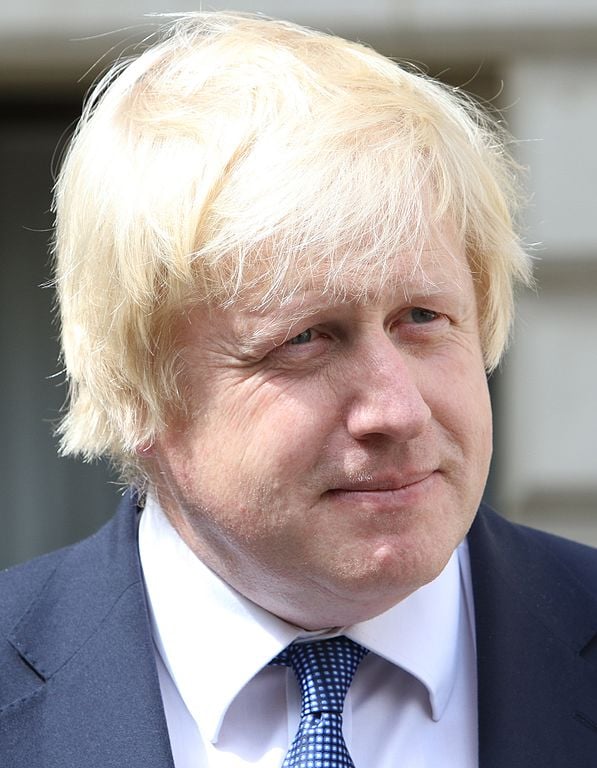 "The EU will make excessive demands all areas.  They don't want us to leave and they will do all they can to delay, impede and discourage, in the hope we will change our minds.

"UKIP has always said that Britain does not owe the EU a penny – indeed we could argue that they owe us for forty-four years of waste, fraud, unnecessary costs, and missed economic opportunities.

"However, this is a sterile argument that will go nowhere.

"The Government should tell the EU to get lost.  It should seize the initiative in the Brexit 'negotiations' and tell the EU how we are leaving – not ask it how.

"As the 'negotiations' progress it will become more and more apparent that the only way out is the UKIP way – repeal the European Communities Act (1972) as a first step and take control of the process."

The link between oil firms and the invasion of Iraq