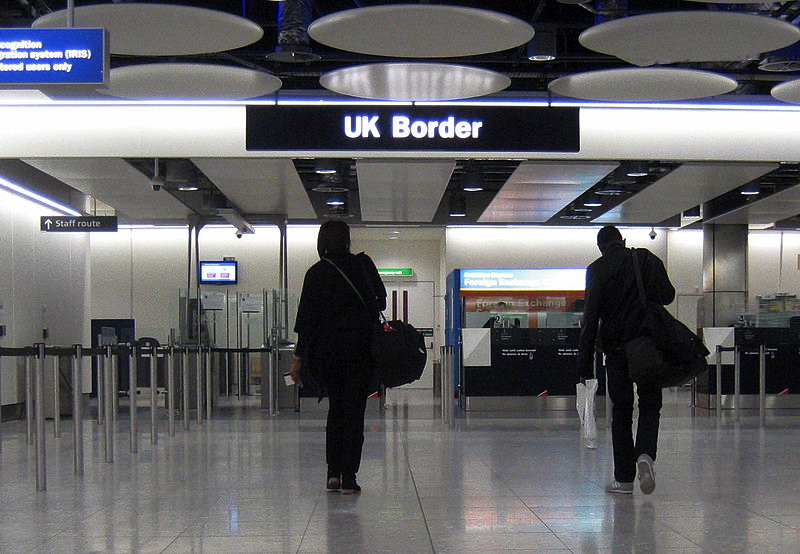 It is reported that the new Prime Minister, is contemplating offering amnesty for illegal immigrants who have been in the country for more than 15 years.

In a move that will concern many Brexiteers, Boris Johnson is reportedly considering giving an amnesty to illegal immigrants who have been in the UK for over 15 years.

So much for the claims he's a right-wing fascist!

At the same time as scrapping the net immigration target of fewer than 100,000 a year in his opening speech, he also said that we should look at the idea of amnesty as the Windrush affair had shown how hard it was to deal with a large number of people that "…may have been living and working here for many, many years without being involved in any criminal activity at all".

The Prime Minister had already called for an amnesty when he was London Mayor, but that was not well received at the time.

One can understand the concerns. According to some estimates, we may have as many as 500,000 to a million illegal immigrants living in the UK.

These people may be too frightened to come forward for much needed health care.

They may be suffering abuse at the hands of gang-masters who hold the threat of reporting them to the authorities and sending them back to their country of origin.

Some may be forced into the seedier industries that our society indulges itself in.

And some may be told that their families back home will suffer if they don't comply.

None of these people dare go to the police or other social services for help, without the risk of deportation.

Many will have children.

So offering an amnesty to the people who have lived here for 15 years and kept their noses clean might sound an attractive idea.

Especially as we don't deport that many anyway.

But many people will feel uncomfortable with this believing that it would lead to de facto open borders for all to come.

And people smugglers will find it even easier to get people to pay them money to get them here on a promise to keep them secret and safe for 15 years – i.e. slaves.

And the first thing to point out is that one amnesty will lead to regular amnesties. There's no way round that one. As more and more people are drawn by the amnesty magnet, the only solution will be more and more amnesties with ever shorter qualifying periods.

We would quite soon get to the lefty luvvies dream position of having a system where taking any action against someone for being an illegal immigrant was pointless.

We will be a country with unenforceable borders.

"The idea of an amnesty for illegal immigrants is a non-starter.

"Such a scheme will reward people with no right to be here, encourage future illegality and will be costly.

"It is absurd to link this with the Windrush debacle which was about a Home Office cock-up that led to people with every right to be in the UK being wrongly targeted.

"Windrushers were not illegal immigrants."

He has also started a petition on the UK parliament website calling for any prospect of granting an amnesty on illegal immigration to be ruled out.

In his petition he says:

"Boris Johnson is reported to be "considering an 'amnesty' for illegal immigrants who have been in Britain for more than 15 years". It is crucial to make clear the strength of public opinion so as to head off this absurd proposal. Vote now."

And he also said that:

People who wish to come here should use the legal channels.

The experience of Italy and Spain suggests that they encourage more illegals.

The ex-head of immigration enforcement told a Commons committee that there are probably over 1 million illegal migrants in the UK.

And that the cost could run into billions a year.

Boris Johnson has now effectively started a national debate on immigration and has seemingly leaned towards the softer side of the argument.

Alp Mehmet's petition is now approaching the 10,000 milestone when the government is required to respond to it.

And I would predict that it will reach the 100,000 signature milestone when it has to be considered for debate, quite quickly. 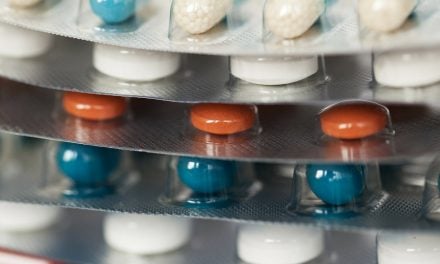 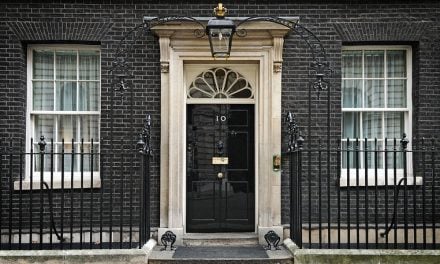 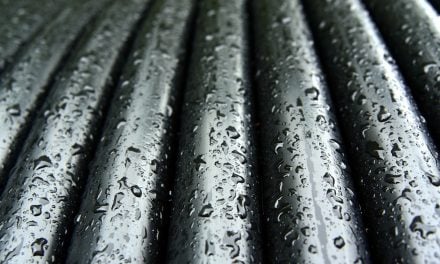