BP posts profits of $144m for Q2, compared to $1,419m loss in 2016 as it focuses more on costs and being more efficient with capital spending The oil giant announced quarterly dividend of 10 cents per share.

As BP updates the market, Graham Spooner, investment research analyst at The Share Centre, explains what it means for investors:

Oil giant BP announced this morning that it had returned to profit in Q2 as it focussed more on costs as well as being more efficient and disciplined with its capital spending to overcome $50 a barrel oil prices. Profit for the period was $144m compared to a loss of $1,419m for the same period in 2016, while oil production was 10% higher year on year. The market has clearly welcomed the news with shares up 3% in early morning trading. 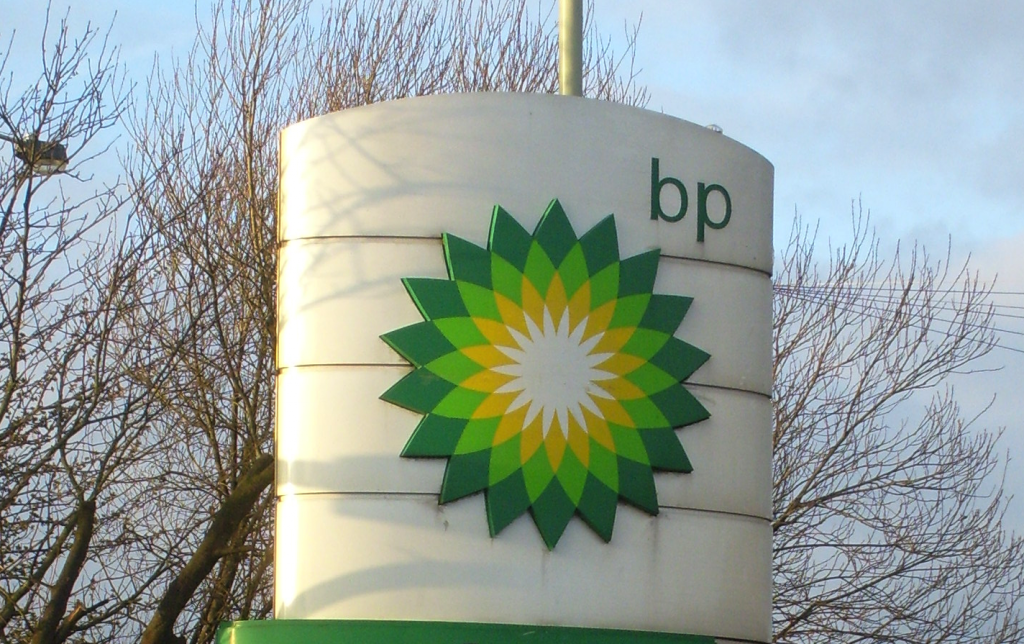 One negative, and something that has been a long running theme for the company, is that payments for the past Gulf of Mexico disaster continued to help push debt higher. Indeed, payments in relation to the spill were $2.0bn in the second quarter and $4.3bn in the first half of 2017. Nevertheless, BP was keen to highlight today that it expects these payments to be ‘considerably lower’ in the second half and the additional charge is not expected to have any significant effect on forecast cash flows.

Commenting on today’s update, the company’s Chief Executive Bob Dudley noted that the group has considerable strategic momentum coming into the rest of the year and 2018, highlighting rising production from its new Upstream projects and marketing growth in the Downstream. Furthermore, it recognised that new projects and gas finds in Senegal and Trinidad are helping offset write-off exploration costs in Angola.

These results were at the top end of analyst forecasts but the market still has concerns over the company’s ability to cover dividends and capital expenditure. Indeed, the group has indicated that $60 a barrel was needed to cover its dividend and capital expenditure for this year. It will therefore be unsurprising to note that the share price has underperformed the FTSE 100 year to date.

We continue to recommend BP as a ‘buy’ for contrarian investors willing to take on an intermediate level of risk while looking for capital growth and income.