Brand Britain Shows Resilience in the Face of Brexit

· Brexit process has little impact on Brand Britain, up 6% year on year

· China is the fastest growing nation brand in absolute terms, up US$3.1 trillion

· Game of Thrones brings record growth to Iceland, up 83% year on year

In recognition of the growing influence of national image on the success of corporate brands, Brand Finance has evaluated the 100 most valuable nation brands of 2017.

The Brand Finance Nation Brands study reveals that the Brexit process has not yet brought the widely expected negative consequences to the UK's nation brand value. Up 6% year on year to US$3.1 trillion, Brand Britain relies however on the government's ability to mitigate potential dangers in the near future.

David Haigh, CEO of Brand Finance, commented: "Growing concerns about Brexit's impact on Brand Britain resemble the millennium bug mass scare of 1999. Although uncertainty has caused a slight drop in the UK's brand strength, from a score of 86 to 85, brand value is on the up. Britain should now engage with the world to sustain that growth and dispel negative perceptions. As China and other Asian nation brands are booming, the government and the investors should take note." 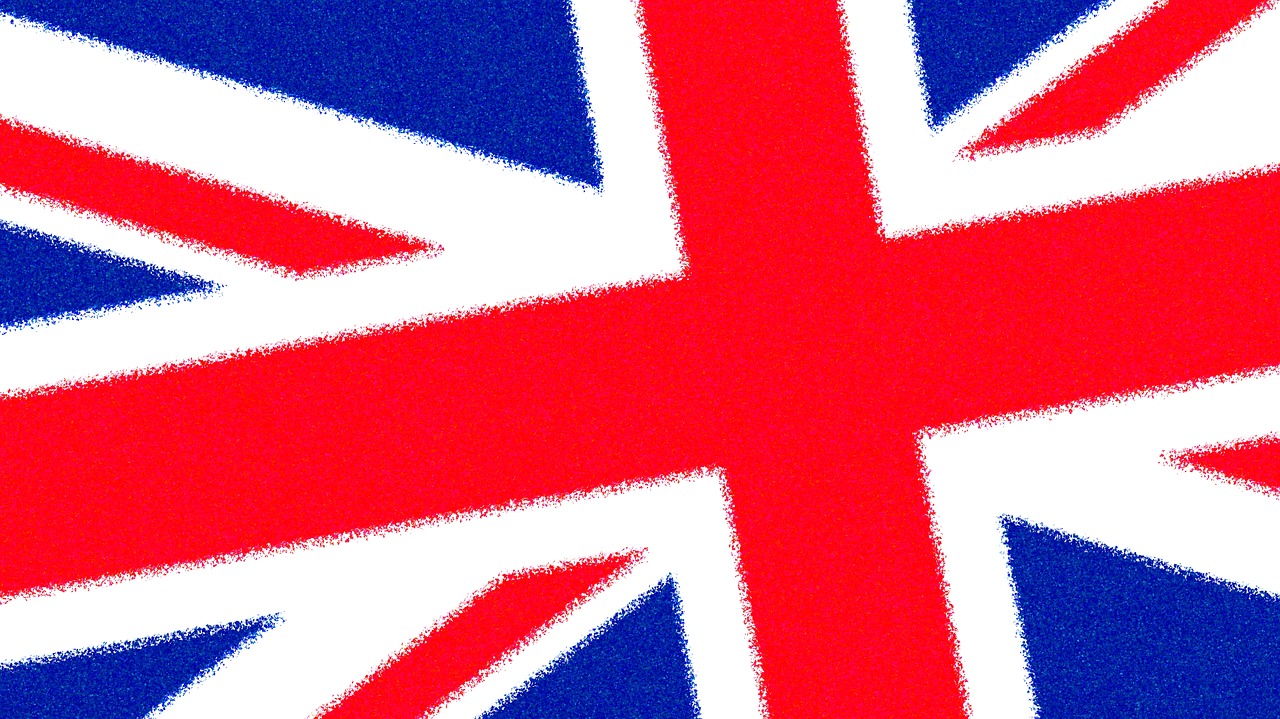 The Rise of Brand China

China is the fastest-growing nation brand of 2017 in absolute terms, with a change of over US$3.1 trillion year on year. This figure is equal to the entire nation brand value of Britain, which illustrates just by how much China is outpacing other countries.

Chinese companies make up 50 of the Global 500 most valuable brands, increasing from only 8 in 2008. Chinese brands lead in 4 sectors – banks (ICBC), spirits (Moutai), insurance (PingAn), real estate (Dalian Wanda) – as opposed to zero in 2008. The country also celebrates an annual Chinese Brands Day on May 10th and has a nationwide China Council for Brand Development, dedicated to research on brand building and brand evaluation.

The forthcoming 19th National Congress of the Communist Party of China will mark the end of the Central Committee's five-year term which has seen a revolutionary change in China's approach to brands. In a virtuous circle, Chinese brands and the transformed national image of China as an emerging global power are reinforcing each other and further add to the country's attractiveness to investors and tourists.

With a value of US$21.1 trillion, the United States remains the most valuable nation brand in the world but the meagre growth of 2% year on year is putting its dominance at risk in the long run.

The United States' nation brand value's stagnation can be attributed to macroeconomic challenges, like the declining participation rate caused by the mass-retirement of baby boomers, ultimately contributing to a slow pace of GDP growth compared to previous expansions.

However, perceptions of Donald Trump's presidency are not exactly helping Brand America either. Trump's administration is seen as increasingly unpredictable and although tax relief promises can boost FDI in the short run, a failure to fulfil them, considering that many propositions of new legislation fell through in Congress, will make investors' confidence disappear.

America's image in the world is also waning. Sabre rattling in the Middle East and Asia, closing borders to migrants and refugees, and breaching global commitments in relation to climate change, have all seriously undermined the United States' global leadership. Recovering that influence in the future may be close to impossible.

The dynamic between American and Chinese nation brands is mirrored by the broader trends of Western stagnation and Asian advance. Established European nation brands, such as Germany, Netherlands, Belgium, Switzerland, Sweden, Austria, record either a decline or a negligible growth of value. At the same time, Asian nation brands grow at breakneck speed. Vietnam, the Philippines, Thailand and South Korea have all added between 37%-43% to their nation brand value.

From PIGS to Riches

Unlike their sluggish Northern neighbours, Southern European countries can boast record nation brand value growth year on year. Infamously branded as 'PIGS' during the Eurozone Crisis, Portugal (up 22%), Italy (up 34%), Greece (up 41%), and Spain (up 46%), as well as smaller Cyprus (up 57%), have since all introduced necessary reforms and regained the confidence of analysts and investors. Channelling those new levels of trust to a long-term advantage will be the most difficult task of those responsible for managing nation brands of Southern European economies. It seems particularly challenging in the case of Spain, which is balancing on the brink of anarchy following the Catalan independence vote.

Iceland is the fastest growing nation brand of 2017, up 83% from last year, and may only continue to enjoy unrivalled growth in the near future. The country's tourism industry is booming and expanding its share of GDP at the expense of the traditionally dominant fishing sector. Thanks to the hit television show, Game of Thrones, which films most of its winter scenes in Iceland, the country has seen a record 1.8 million foreign visitors in 2016, up 40% from 2015. The first two months of 2017 saw a 59% increase on the same period of 2016 and the figure is expected to reach 2.4 million by the end of this year. The increase in visitors brings great financial benefits to the nation. Tourists spent US$212 million in 2016, using credit and debit cards alone, and as the number of visitors is forecasted to increase, so will the injection of money.

Singapore has not only maintained its position as the strongest nation brand this year, but with a Brand Strength Index (BSI) of 92.9, it is also the only one to score over 90. Singapore's reputation for investing in its citizens has particularly boosted its 'People and Skills' result, factored in the BSI calculation. The SkillsFuture movement initiated by the government, which allows every Singaporean aged 25 and above to secure S$500 for professional development, helps to maximise the nation's potential. More than 400,000 people undertook training in 2016, an increase from 379,000 in 2015. The state's willingness to invest in the development of its people demonstrates a nurturing element that many other nations have yet to adopt.