Craig Botham, Emerging Markets Economist at Schroders, comments on the disappointing third quarter Brazilian GDP data and the bleak outlook that remains for the country.

Brazilian growth continues to disappoint, and in many ways outdid itself in the third quarter release, missing not just expectations but also revising down growth for the first half of the year. In year-on-year terms, Brazilian GDP contracted 4.5 percent in the third quarter, reflecting broad-based weakness across all sources of expenditure and most industrial sectors.

Household consumption, fixed investment and government spending all contracted compared to the previous year, with the pace of that contraction also accelerating. The one bright side to this demand weakness was that although exports were anaemic, imports were atrocious, providing a positive net exports contribution. A look across sectors shows only five of 12 providing positive growth contributions, and in most cases even these are close to zero. It is also difficult to see the mining sector managing positive growth for much longer given the outlook for iron ore.

Can things improve? The political situation has continued to deteriorate in Brazil, such that policymaker focus now is almost entirely on the fallout from the Petrobras corruption scandal. The latest arrests have raised the prospect of a government shutdown and, while we might cynically remark that this would at least prevent a further deterioration of the fiscal deficit, it does little to inspire confidence.

Hopes that the rapidly worsening economic situation would force politicians to act have been scotched, as opposition parties seem happy to stoke the fires of discontent against the government and push for President Rousseff's impeachment. Without reform efforts or indeed anything resembling coherent policy, we have been forced to downgrade; 2016 is set to be another very disappointing, and negative, year for growth. 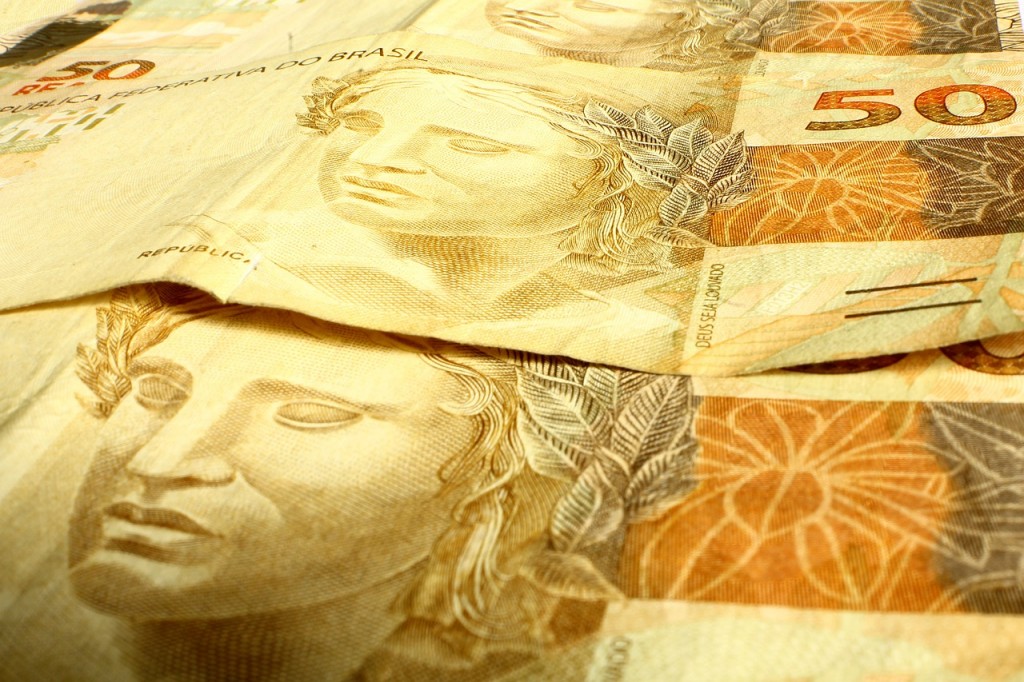 When Cash Is King for Stock Market Investors