Brendan Cole’s stunning show ‘Licence To Thrill’ is back by popular demand. Kicking off on January 16th in Eastbourne and concluding on March 17th in Edinburgh, the 48 date tour will be a feast of pure entertainment by an international cast of dancers with amazing star quality.

Brendan presented his new show ‘Licence To Thrill’, the eagerly anticipated follow up to his debut theatre tour ‘Live and Unjudged’, in 2013 to rave reviews around the country. With all of the Ballroom and Latin favourites seen on Strictly Come Dancing, Brendan hosts this sleek and sophisticated show.

Brendan and his phenomenal cast of 14 musicians and 6 world class dancers dazzle audiences with scintillating music and choreography in this 2 hour dance and big band extravaganza. The Waltzes and Foxtrots will take audiences on an emotional journey of beauty and sophistication while the fast paced Quicksteps, Tangos and American Smooths will simply take their breath away. The excitement of the Latin dances with the likes of Cha Cha, Samba, Salsa and Jive will have people itching to get up and join in right there in their seats while enjoying all of the passion of a dance show offering it all!

The band is lead by Musical Director Barry Robinson and includes the brilliant vocalists Ian Mackenzie and Julie Maguire and some of Britain’s best musicians. On stage throughout the show they will perform songs from across the decades from Nat King Cole to Gladys Knight and Michael Jackson to Michael Bublé. “There is a small nod to James Bond with the music. One of the big songs is Gladys Knight's Licence to Kill (hence the Licence to Thrill title) and there is a dance-off between the males in Live and Let Die.”

Brendan’s stellar cast of dancers also returns “My dance cast is truly international with a collective CV from competition, theatre, stage and television! I'm very lucky to have a cast that have been in Dancing With The Stars in France, Australia and Mexico as well as stars from the Broadway hit Burn the Floor and, of course, Strictly Come Dancing. I am so pleased that they are all able to return for another run with the tour and I can’t wait to get back on stage with them all.

"My leading lady from France, Fauve Hautot, is truly sensational. She has such presence, is so exciting to watch and last year’s audiences welcomed her to the UK so warmly. Australian dancer Melanie Hooper, who first joined me for the last run of Live and Unjudged, as well as Germany’s Patrick Helm and home grown dancer Crystal Main, who both joined me for the first time last year, will also be returning as is my brother Scott who always brings something very unique to the evening. With this wealth of talent we will ensure audiences have the best seat in the house, every night, all night and I can't wait to see the show back out in theatres again.” 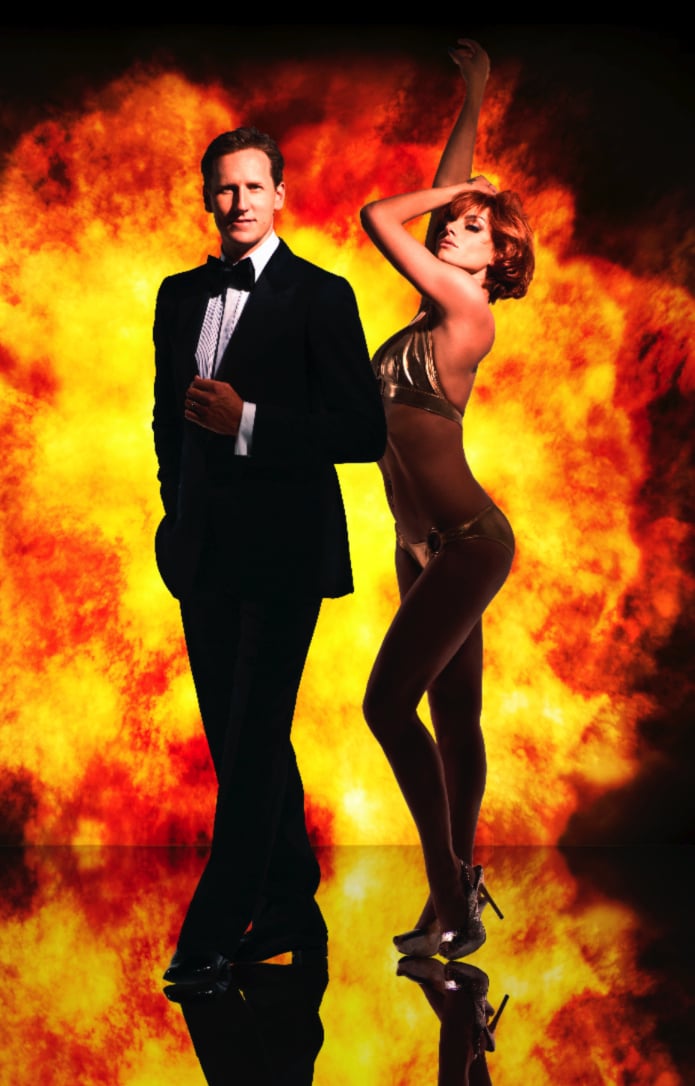