Home service marketplace Plentific.com has revealed that a quarter of homeowners (24%) say Brexit and the recent general election have affected their decision to sell their property in the next 12 months. The percentage of London homeowners who say they are now more likely to sell their home within the next three years has risen from 26% last year (2016), to 34% this year.

When it comes to home improvements, the statistics show that there has been a huge increase in demand as a result of recent political events. 39% of homeowners in London say they are now more likely to spend money renovating their current property as a result. This is a 77% increase from last year, when just 22% of homeowners said that their decision would be affected by Brexit. 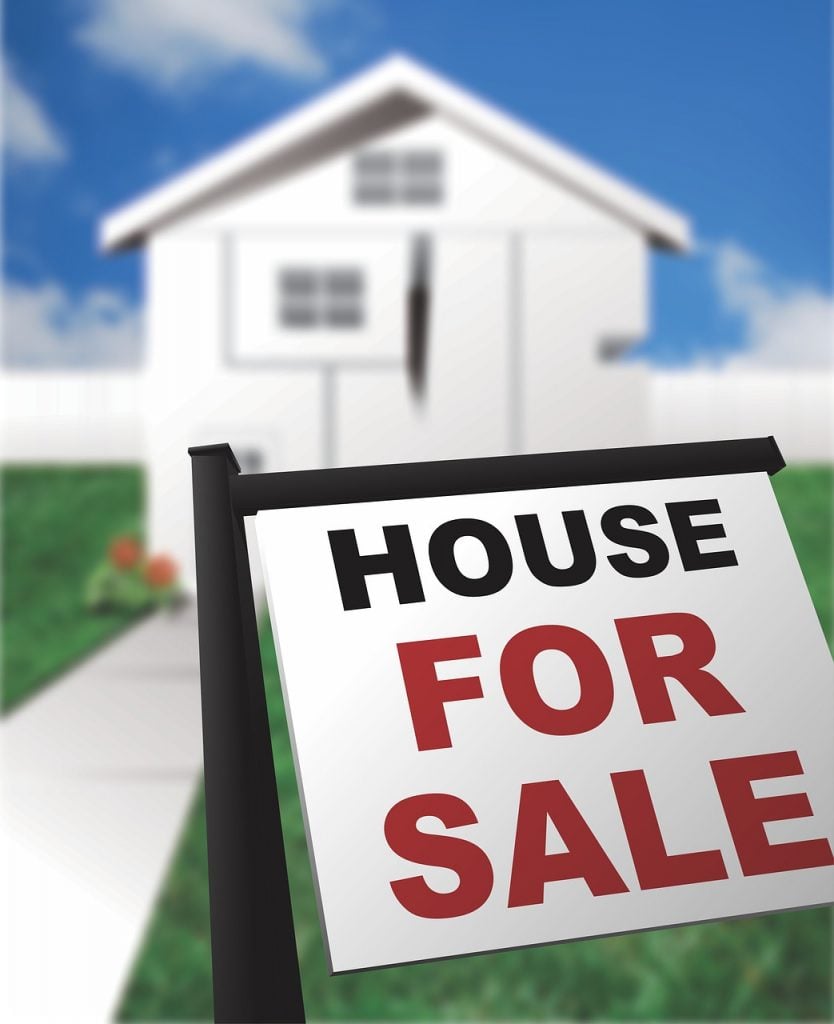 The statistics show that out of the 24% of homeowners whose decision has been affected by Brexit and the recent general election, 8% are more likely to move within the next year, while 16% are less likely. Focussing on homeowners by location, Londoners topped the table, with 32% saying they are more likely to sell their property in the next year, and 23% saying the opposite.

Based on age, young homeowners seemed split in their opinions, with 25% saying they’re more likely to move in the next 12 months, and 19% more likely to stay put. These figures were the highest based on age, which could suggest that young people take into account the effect of current events and the impact they have on housing very seriously.

Looking at the data for home improvements, 13% of homeowners say they are more likely to carry out renovation projects on their current property due to Brexit and the recent election, up 30% from 2016 (10%). This highlights the increasing demand for home improvement and renovation projects, as well as the confidence homeowners are experiencing when it comes to investing in their property.

When it comes to age groups, 18 to 34-year-olds top the table for homeowners who are more likely to make improvements to their current property in the wake of recent political events at 33%. This is an increase of 50% on last years figure of just 22%.

Locations around the UK who say they are more likely to make home improvements due to the recent election and on-going Brexit negotiations are London (39%), Cardiff (20%), Edinburgh (17%) and Newcastle (16%).

The statistics show London homeowners have be most affected by recent political change.  39% of homeowners in the capital say they are more likely to carry out renovation work in their current property in the next 12 months, while 16% said they are now less likely.

With property prices in London showing signs of decreasing in recent months, it’s no surprise that homeowners are considering selling up. 32% are also more likely to sell their property within the next 12 months.. When looking at owners selling up in the next 3 years,  34% are now  more likely to move home, an increase from 26% in 2016.

Stephen Jury, spokesperson for Plentific commented, “Last year, the Brexit vote sent shockwaves across the nation. One year on, the recent general election and the resulting hung parliament, as well as ongoing Brexit negotiations, have had a similar effect. These political events have all had a huge impact on homeowners looking to either sell or renovate their property.

“There have been some interesting changes in demand over the last year, which indicate that the current state of the housing market has made homeowners more wary, especially the younger generation.”