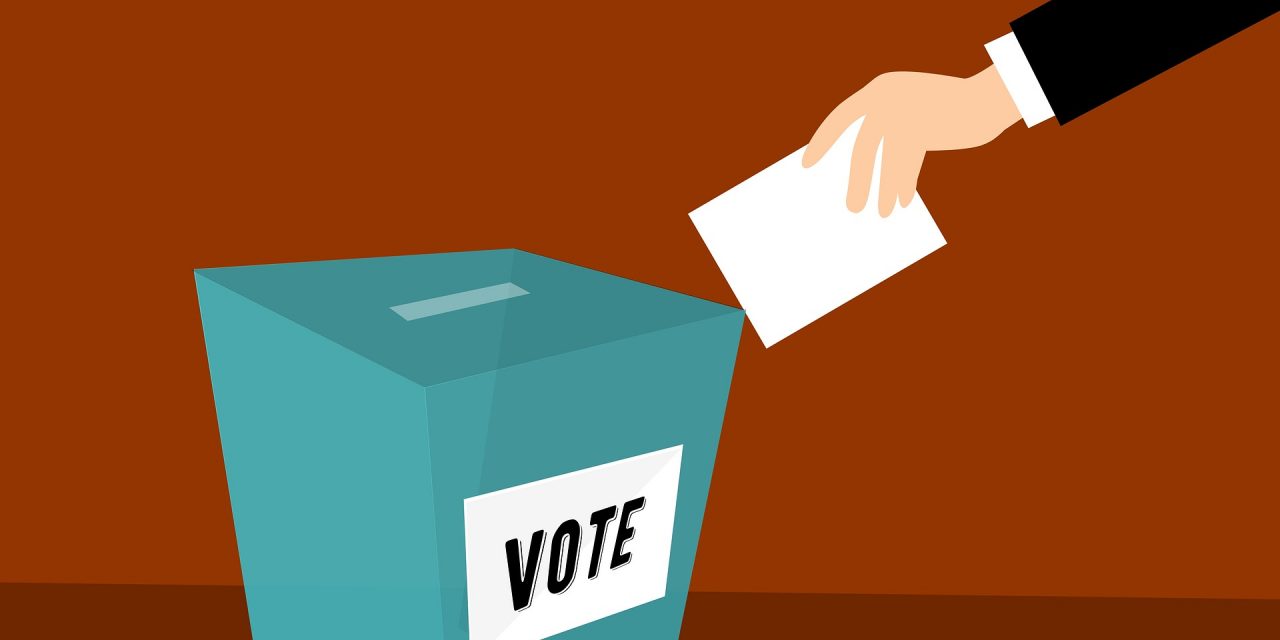 What on Earth are the Labour and Conservative Parties going to put in their EU Parliamentary Election paperwork?

As the EU MEP elections loom, it must be very difficult for the two main parties to decide what exactly to put in their manifestoes, leaflet literature and election addresses.

Unlike UKIP and the Lib Dems for example, Labour and the Tories now have no unique and saleable Brexit stance on which to base their policy documents.

Their parties are riven over the Brexit question from top to bottom and to make it worse, the splits are not evenly spread across all tiers.

Those in parliament in both parties are largely pro-EU, but within their members support base and then again within their general support and donors etc, the split ratios differ.

So, whatever way they go they'll end up like a slice of bread toasted on one side.

At present our MPs cannot come together behind any sort of agreement on Brexit – and the simple reason for that, is that most of them want the UK to remain shackled to the EU but daren't publicly get behind that.

Right now, the only way to get any sort of consensus on a way ahead in the UK parliament is for the two main parties to agree on a common plan that would then attract a majority vote in the House of Commons to start the ball rolling.

That therefore means that they will basically have to have the same thing in their EU election literature.

And that's when the problems start.

Theresa May surely can't continue to stand on her current Withdrawal Agreement treaty and political declaration because Labour won't wear it. And Labour can't campaign on a customs union and being tied closely to the EU because the Tories wan't support that.

And further, right now Jeremy Corbyn is under pressure to switch the party to supporting a second EU referendum, something the Tories definitely won't support. And something I don't believe the Labour leadership wants either.

And of course if both parties join together on what would really be a joint manifesto, both Tory and Labour will end up only appealing to one side of the Brexit debate and being toasted on the same side.

So far both parties have managed to fudge it all the way, but that time has gone.

Now, they may well try to deflect attention away from Brexit and on to schools, the NHS and potholes for the local council elections on the 2nd of May, but trying that trick for the EU elections is a non-starter.

So, I wonder if they'll follow the time honoured tradition and just come out with some sort of non-committal and bland statements that could mean anything to anyone. 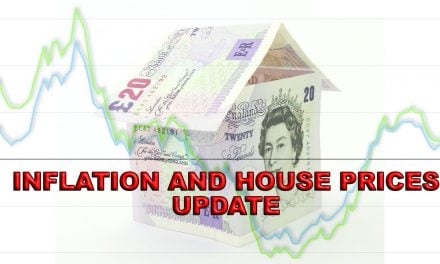 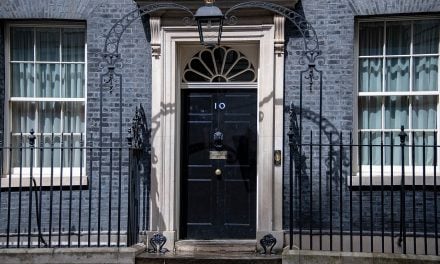 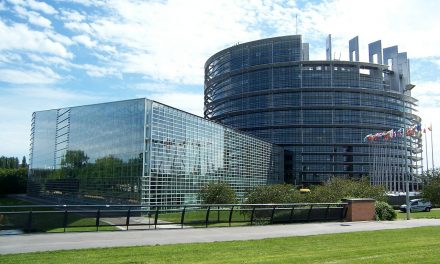 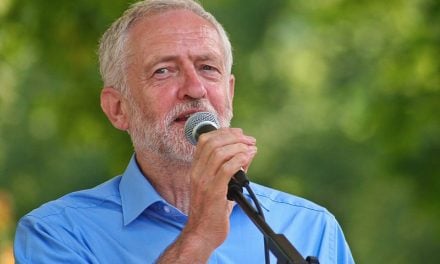