A 'significant find' of Alluvial Diamonds in eastern Lesotho has been discovered by Bristol businessman Arron Banks.

Banks co-founded Mohokare Mining with Bathosotho Partners in late 2014 in order to mine locations along the Senqu river in a remote part of Lesotho.

The Sebepala region is famous for producing some of the world’s most dramatic diamond finds in excess of 500 carats, with a 610-carat stone find reported recently. The area is often overlooked by diamond investors and exploration companies in favour of its larger neighbour, South Africa, but confirmation of this large find is likely to highlight the importance of the area, not just to Lesotho, but the diamond mine industry worldwide.

The company is now poised to begin an extensive targeted sampling program exploring multiple areas where significant finds have already been discovered. 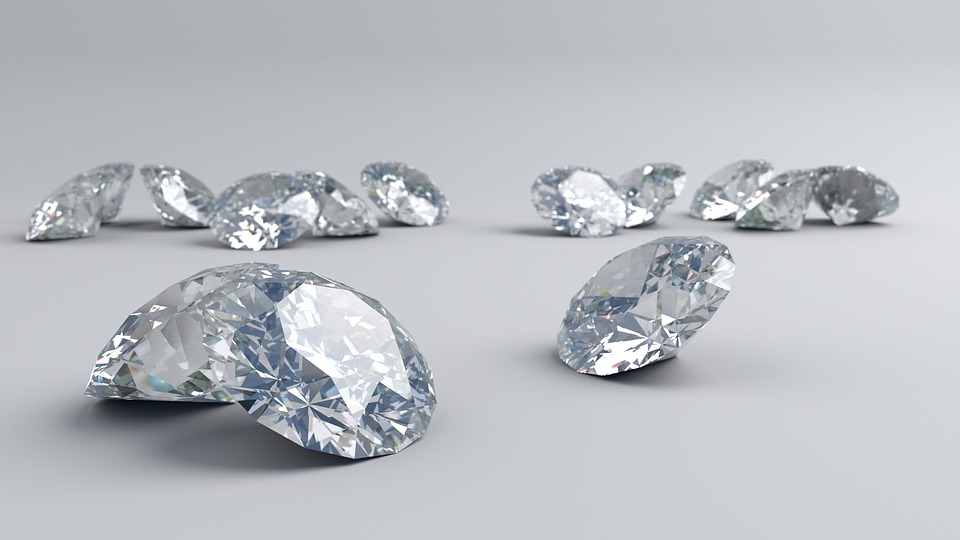 Commenting on the discovery Banks said:

“This is another important development for Lesotho's future economic growth, spearheading the revival of the kingdom's diamond industry. We are confident the mine will generate important royalties for the economy, which we will continue to distribute through our ongoing program of philanthropy in Lesotho via www.lovesavestheday.org.uk.

"The area around the latest find has already produced some of the world’s most beautiful and clear stones, and judging by our initial exploration I am confident it won’t be too long before we find similar large diamonds.

"Our aim now is to invest heavily in the future development of the mine and ultimately the Lesotho economy.”

Banks is now in talks with other major diamond mine investors to help develop further mining operations along the river.

Economy might be growing but public confidence in UK’s prospects is not, says CISI survey