Brexit fears linked to the rise in protected trust deeds

Protected trust deed applications have increased 16% year on year, with concerns relating to Brexit thought to be behind the surge.

The economic uncertainty caused by Brexit is prompting more Scottish people to apply for the security of protected trust deeds (PTDs) to manage their debts, according to Jon Paul Kelly, a director of Trust Deed Scotland.

“The constant uncertainty that people everywhere have felt since the Brexit referendum is now being felt by those in debt,” Mr Kelly said.

That figure was largely up because of the huge increase in the quarter that included the Brexit referendum vote.

Strikingly, the aforementioned financial quarter saw the number of PTDs almost double when compared to the same period in 2015/16. 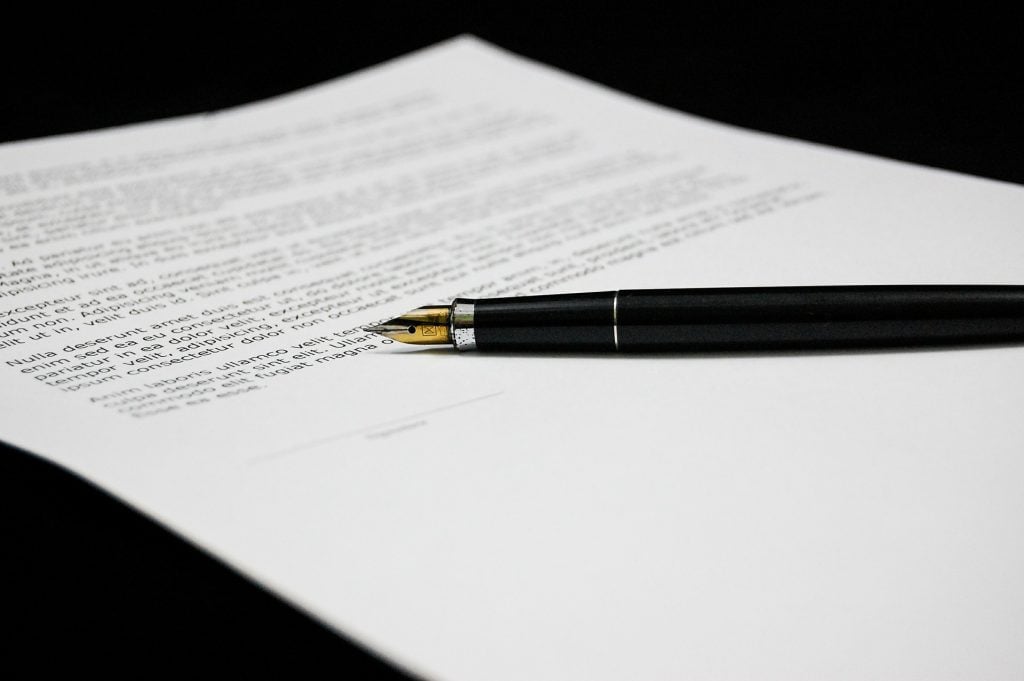 These statistics back up Mr Kelly’s claim that Brexit had an immediate and resounding affect on consumer confidence when it comes to future earnings and, subsequently, debt management.

The report, conducted by insolvency experts Accountant in Bankruptcy, also highlighted that the number of people seeking PTDs continues to rise, reflecting growing public concern over how Brexit will affect personal finances in the future.

“More and more have entered into trust deeds so that their assets are protected whilst dealing with their debt,” Mr Kelly said. “We've seen an increase of 13% compared to this time last year,” he added.

Much of the Scottish public’s uncertainty about long-term finances and earnings comes from the strain small businesses are under, fuelled by the unpredictable nature of leaving the common European market.

“Small businesses are at risk from the current economic uncertainty and so too are their employees, and this is what we believe is seeing the increase in protected Trust Deeds,” Mr Kelly said.

Many of those small businesses are looking to avoid joining the 840 other companies that became insolvent in 2016/17. However, Mr Kelly predicts more cuts from small businesses because of the Immigration Skills Charge legislation brought in by the Tory government.

The scheme, which came into effect in April 2017, forces businesses to pay a £1,000 annual fee to employ skilled foreign workers, with that fee reduced to £364 for smaller businesses and charities.

Despite the measure being designed to incentivise the employment of native workers, critics say it will disproportionately affect small and medium-size businesses that are unable to absorb the new costs.

“With the Tory proposal to double the Immigration Skills Charge, we're anticipating more trust deeds in the event that Scotland's small businesses need to make cuts and Scottish people want to protect their debt and assets,” Mr Kelly said.

Industries thought to be hit the hardest are health, IT and engineering.

Scottish bankruptcies and personal insolvencies have also gone up this year, by 19% and 18% respectively. This is despite the number of approved debt-payment programmes having risen by 9.4% to 2,232. So more people are seeking help to manage their debt but the flow of insolvency is showing no signs of slowing.

The poor economic figures are reflected in the Scottish Small Business Index, which recently revealed that four out of ten Scottish businesses expect their overall performance to deteriorate in the next quarter.

TheCityUK to work with Government on Insurance Growth Plan