This is due to slower consumer spending growth and the drag on business investment due to ongoing political and economic uncertainty relating to the outcome of the Brexit negotiations.

While UK economic growth held up better than expected in the six months following the Brexit vote, growth slowed in the first half of 2017 as inflation rose sharply, squeezing household spending power.

PwC expects consumer spending growth to continue to moderate in 2017-18 as inflation eats into real spending power and wage growth remains subdued despite record employment rates. So far, consumers have offset this in part through higher borrowing, but there are limits to how much further this can go as household savings ratios have already fallen to very low levels. On the other hand, the weak pound should also have some offsetting benefits for net exports as will a stronger global economy. 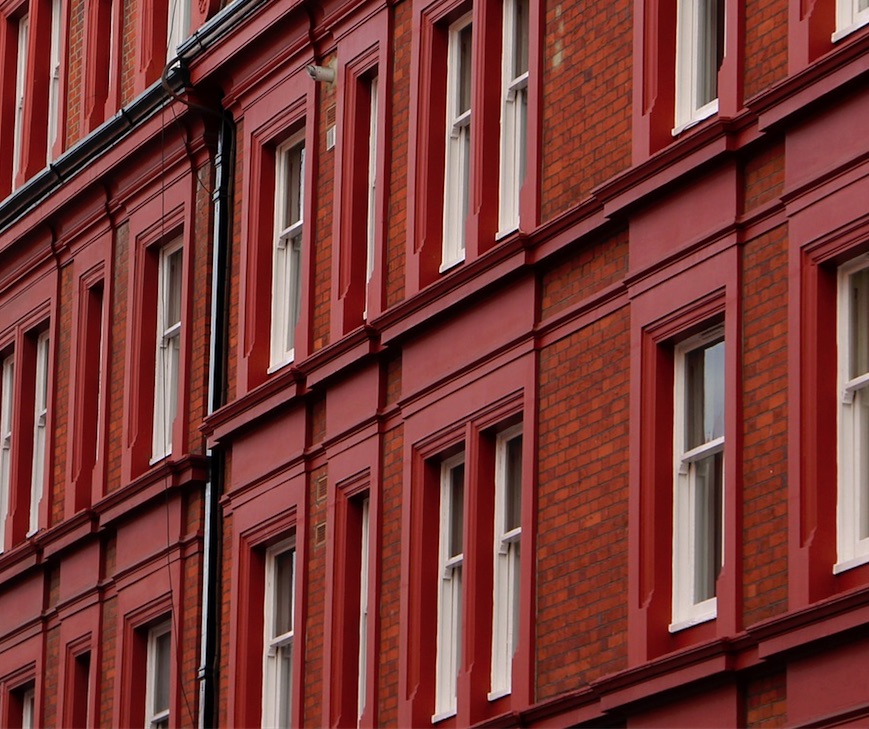 “Brexit-related uncertainty may hold back business investment, but this should be partly offset by planned rises in public investment. Fiscal policy could also be further relaxed in the 2017 Autumn Budget to offset the ongoing real squeeze on household spending power.

“There are still downside risks relating to Brexit, but there are also upside possibilities if negotiations go smoothly and the recent Eurozone economic recovery continues. We expect the UK to suffer a moderate slowdown, not a recession, but businesses should be monitoring this and making contingency plans.”

Housing transactions, which tend to be more volatile than prices, are where the uncertainty caused by Brexit has manifested itself most strongly. Year-on-year the number of  transactions have been down for twelve consecutive months.

The London property market has been most severely impacted by economic and policy uncertainty and the recent changes to stamp duty. Price inflation in London in the first four months of 2017 was around 4% compared with around 13% for the same period in 2016. PwC projects the capital’s housing market will continue to slow, with only 2.8% and 3.8% growth on average in 2017 and 2018 respectively.

Elsewhere in the UK, the East and Southern regions of England will continue to grow above the UK average, but Northern Ireland and the North East will continue to lag behind. While the average house price across the UK has grown by 17% since mid-2007, over a quarter of all local authorities are still below the 2007 peak.

“There is a huge disparity in how sub-regional housing markets have performed since the recession. The local authorities that have experienced the greatest falls in house prices since 2007 are all based in Northern Ireland, while London dominates biggest risers with all boroughs experiencing price growth of over 50%.”

PwC’s analysis has also found London’s housing market has seen a structural shift recently, as house price growth has moved outward from the capital. Growing unaffordability within London, coupled with policy reform, has seen house prices in prime central boroughs slow while prices in the outer boroughs and the commuter belt have risen. Over the last two years, house prices in the outer boroughs have risen nine percentage points faster than inner boroughs, while growth in the fastest growing cities within the commuter belt (including Basildon, Luton and Slough) exceeded those in London by 4 percentage points in 2016.

“The affordability crisis within London has seen first-time buyers in particular struggling to buy in the capital. In 2016, house prices in London were 13 times median earnings, while the 15 commuter belt towns offer a lower – albeit still high – ratio of nine times earnings.

“Essex appears to be a key commuter hotspot, with lower historical house prices than commuter towns west of London.”