Brexit: negative impact on investment and jobs warns UK head of one of Europe’s largest resource and recycling companies

Leaving the EU would be detrimental to the environmental services sector because the EU is the driving force behind much of the environmental policy and legislation which enables companies like SUEZ to invest in new services and infrastructure.

Should the UK referendum be decided in favour of a Brexit and the UK leave the EU, there is a clear risk that the current EU-led policy drives towards creating a circular economy within the UK will stall or even move back a step, which in turn could have a negative impact on future investment decisions into UK infrastructure.

The UK’s move towards a circular economy has been set thanks to policy decisions agreed at an EU level to which the UK has signed up. The current EU-driven, UK household waste recycling rate target of 50% by 2020 has provided the underpinning for hundreds of millions of pounds of investment into recycling facilities and energy recovery plants, creating to date thousands of jobs in the UK. The EU is now considering a 65% household recycling target for 2030 and if this becomes a legally binding target across member states – including the UK – it would stimulate further investment and jobs in the UK. Without this next new target, the next stage of infrastructure and jobs creation across our sector could be put at risk. We have an opportunity to extract more value from the resources in our waste stream and put them back into the economy. 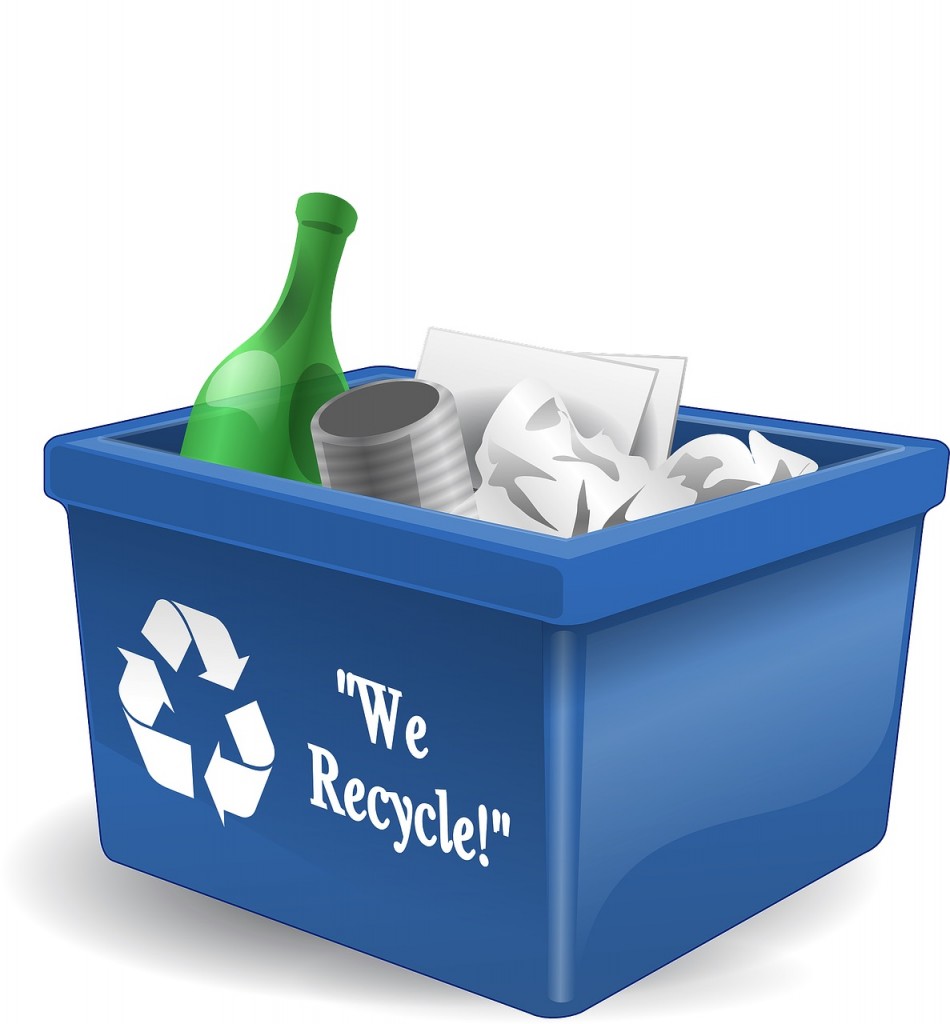 We anticipate that a Brexit would also trigger a re-evaluation of major infrastructure investments across the industry, from waste and recycling to resource management and energy recovery projects. In total there is the potential to create thousands of new jobs should we move the UK more fully from a throw-away society to a recycle, re-use and recovery based economy in a way that is currently envisaged under the latest EU-led policy drivers.

SUEZ has already invested, with financial partners, more than £1.5 billion into UK infrastructure over the past seven years, creating thousands of jobs in the process, all resulting from taking a strategic decision in 2008/9 to remodel the UK business from being simply a refuse collector, reliant on landfill for profits, to a fully integrated resource recycling and recovery business. Suez’s strategic shift was a response to a clear UK government led, EU-inspired and required shift for the UK to divert waste from landfill whilst encouraging at the same time more recycling.

By the end of this year SUEZ will have open in the UK eight energy-from-waste plants, pumping electricity back into the UK grid thanks to the decisions we took back in 2008/9.

We are concerned that a Brexit may disengage the UK from an EU-led vision towards an even greater amount of recycling and our move towards a fully circular economy. It is largely thanks to UK membership of the EU that SUEZ is so transformed in the UK.

SUEZ as a company supports the UK’s continued membership of the EU because we believe that it’s the right thing for the environment and our sector.

We have around 5,000 employees and not only do we have 68 public sector contracts we also have 40,000 business customers and 68 public sector contracts. We handle 9.7m tonnes of waste a year, recycling and recovering 6.1m tonnes of materials and generating 930,000 megawatt hours of electricity – a transformation that dovetails with the UK’s membership of the EU and its move to a circular economy.

TheCityUK Comments on The Queen’s Speech