Suggestions by Britain in Europe campaigner Baroness Brady that football clubs would be unable to sign continental players were today rubbished by Paul Nuttall MEP, the UKIP Deputy leader and former Tranmere footballer responded to the suggestions by the In campaign spokeswoman,

"Baroness Brady is so badly mistaken I suspect she is just saying this drivel as a way of thanking Cameron for her peerage.

"She must know that the number of international players in the UK coming from Africa and Latin America prove there would be no visa difficulties for talented players coming to British clubs from Europe. Players from over 100 countries have played for Premiership clubs, and current rules are biased in favour of players from the 27 EU countries, making it harder for clubs to recruit from across the world. Clubs and players need a level playing filed. 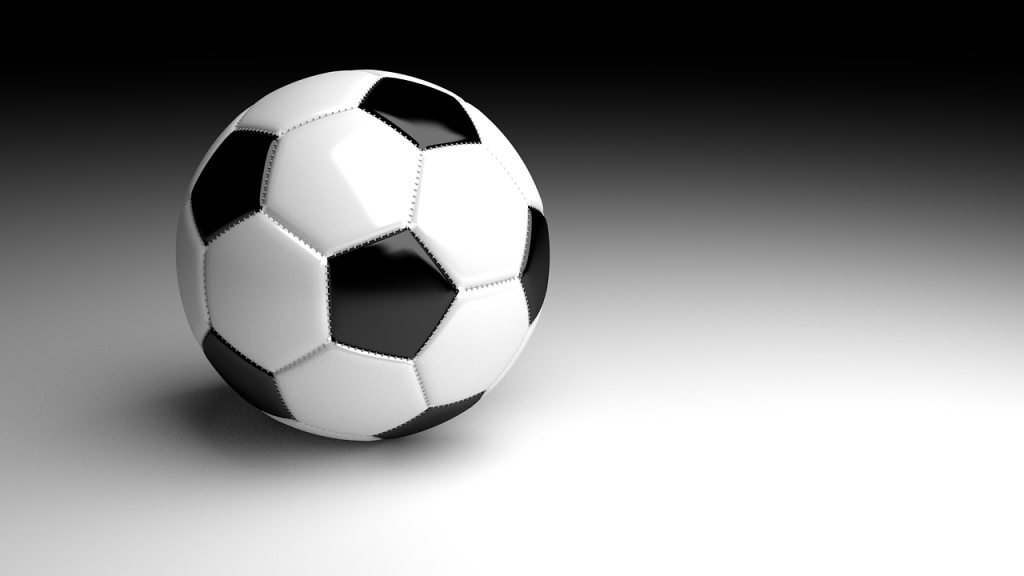 "The scaremongering about an increase in flight prices to European games is also twaddle, when you see that there are budget flights from the UK to Egypt and North Africa, and they’re not exactly in the EU.

"As for the price of mobile phone calls going up, she clearly doesn’t need to look at her mobile phone bill or she’d realise some phone operators even include calls to and from places like Thailand and America in airtime contracts. Again, not in the EU.

"If she wants to scare people into staying in the EU she’ll have to do much better than this, but I don’t think that’s possible."