“Britain Stronger in Europe” is misleading

As has been pointed out many times, the UK is part of the continent of Europe as a fact of geography, which cannot be changed (barring a major tectonic event).

However, the UK is also a member of a political construct called the European Union, which the UK can leave with the stroke of a pen at any point.

Europe consists of 51 separate nations, six states of limited recognition, seven dependent territories and three areas of internal sovereignty. These give a total population for ‘Europe’ of 639 million, give or take.

The European Union consists of 28 states, with a further six lined up and two further potentials. The EU has a total population of 508 million. 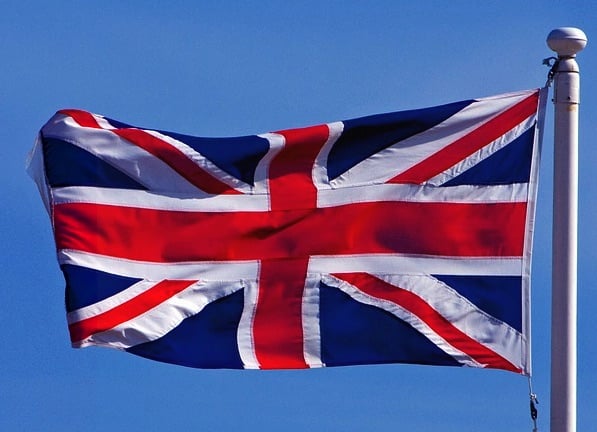 Although the EU as a whole has the lion’s share of the European population, the two are still not the same. Especially as Russia looks like it will remain outside the EU for the foreseeable future.

That is why the constant use of the word ‘Europe’ when referring to the upcoming UK In/Out referendum is so misleading. It allows the pro EU lobby to get away with phrases like ‘the Leave lobby want to leave Europe’ or be ‘isolated from Europe’. It also lets them get away with using the totally misleading ’Britain Stronger in Europe’  as its logo.

The UK media are also at fault here for not only using the word Europe themselves when they mean the EU, but also allowing the people they interview to do the same without challenge.

As Arron Banks, Richard Tice, Andy Wigmore and Liz Bilney of leave.eu have stated in a change.org petition to end this practice:

“The forthcoming debate and referendum in regards to Britain's membership of the European Union is likely to be the defining political decision of this generation.

“We need your help to ensure the British Media are accurate and honest when reporting on the EU Referendum.

“Therefore we believe ALL reporting by the British media should reflect that.

“The debate is NOT about whether Britain should remain in Europe, a geographic reality, but the European Union, a political construction.

“The IN campaign have conveniently used 'We are stronger in Europe' as their campaign slogan. It's wrong and has been used to confuse the voters. It's the European Union NOT Europe and we must ensure that the media report this correctly.

“That is why we need your help to sign our letter to the British media so we can send thousands of signatures to them and the Electoral Commission to ensure that the reporting going forward is accurate, transparent and honest and the debate is framed accurately.

“We call upon the British media and other news outlets to therefore ensure that the debate is framed accurately. It's the European Union NOT Europe that the referendum is about.

“We need your support so please add your voice to our campaign.”