International campaigners and teaching unions have expressed concern that the British government could be violating the right to education with its support for the growth of private schools across Africa and south Asia. International and British organisations as well as teachers unions have joined campaigners from countries including Kenya, Uganda and Ghana to condemn the increased use of British aid money to support for-profit primary schools, in particular so-called “low-fee” private schools, which are fuelling inequality and undermining the right to education. 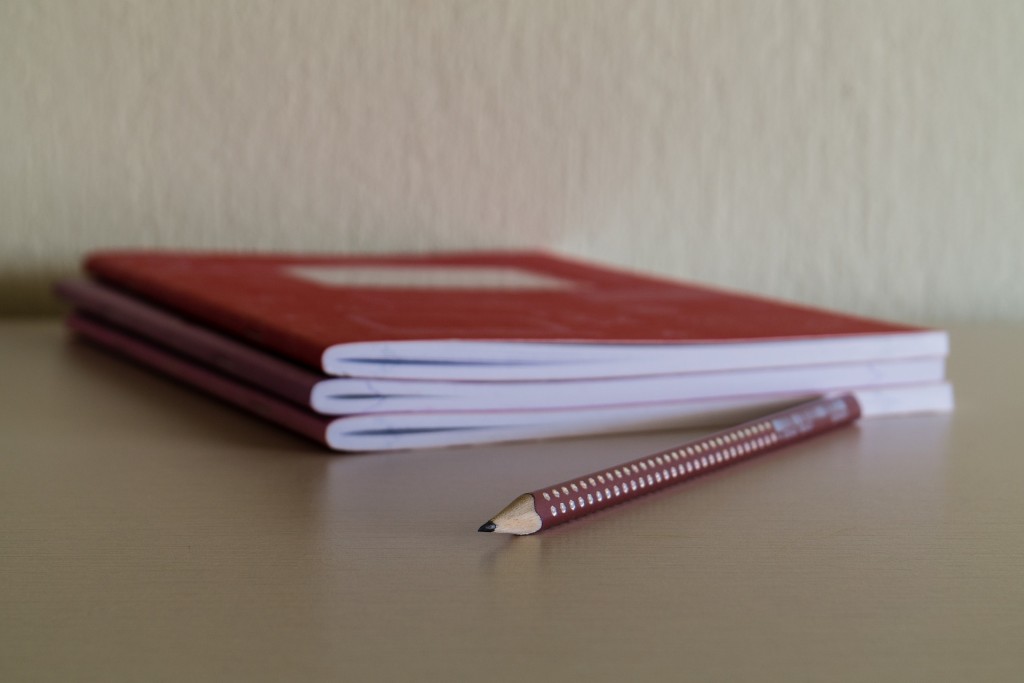 These organisations have submitted a report to two United Nations human rights Committees (CRC and CESCR) assessing the legality under human rights law of the UK’s support to for-profit private schools in developing countries.  Both Committees are currently reviewing the UK’s human rights records, with the pre-sessions reviews, which serve to prepare the formal review, taking place on 5th October and 14th October 2015.

The report, the first of its kind, finds that the UK when supporting for-profit, fee-charging private schools could violate its human rights obligations. Indeed, research has shown that such schools:

• Besides charging fees, in contravention with the States’ obligations to provide free primary education, are actually unaffordable in any case for the poorest families,

• And that their development fuels inequality and discrimination in countries such as Ghana, Kenya and Uganda, both against poorer families, minorities, and girls, who are less likely to be educated in such schemes.

The British government has increasingly funded private sector initiatives across the board, but in education it is particularly pronounced. In 2012 the Department for International Development (DFID) stated that “private enterprise is not just a generator of wealth but also a provider of critical basic services” while the 2013 Education Position Paper called for “developing new partnerships across the public-private spectrum”.

Campaigners worry this is ideologically driven, citing DFID’s own research which has found “private school teachers are often less formally qualified, have low salaries and weak job security” and that it is “ambiguous about whether private schools geographically reach the poor” and “whether the poor are able to pay private school fees”. This research also confirms that “girls are less likely to access private schools than boys”.

Delphine Dorsi of the Right to Education Project emphasised that: “Education is a human right. States have the obligation to ensure its full realisation for all both nationally and extraterritorially. This includes the obligation to contribute to the implementation of free quality education, and certainly, to not run against developing countries’ efforts to provide free education.”

“Education today represents a new frontier for privatisation. Just like the water sector 30 years ago, multinational companies think there's a quick buck to be made from taking over education provision. But we can already that this will undermine the right of children to education. It means that education will no longer be an equalising force in society – as the level of education children receive will depend on their parents’ ability to pay. Stratified education systems will lead to more unequal and unjust societies. We believe this is wrong, and people in those countries affected believe it's wrong. That's why we're publishing this report today and asking for DFID and the International Development Select Committee to review their present investments in this area.”

“The British government is a world leader in using aid money to push privatised education on Africa and Asia. They treat these continents as guinea pigs for a model which is also being increasingly pushed here – running education for profit rather than need. It's shocking that the aid budget is being used to fuel the profits of education multinationals.”

Christine Blower of the National Union of Teachers said:

“Education is a human and civil right and a public good. Nothing in the UK’s aid policies should undermine this principle. Clearly DfID’s promotion of privatisation across Asia and Africa jeopardises the right to free, quality public education. Up till now we had anecdotal evidence but now we have research evidence, which shows the scale of the problem. This needs to stop.”