Banking sector guilty of highest annual wastage in the UK, with 35% claiming their companies’ waste up to 10% of revenue every year

British organisations needlessly wasted £194 billion in 2015, with firms throwing away an average amount of 5.2% of revenue every year, according to a new study by the Chartered Institute of Management Accountants (CIMA).  Among the most common causes for losses were inefficient systems and processes – with 77% admitting to wasted costs in this area – followed by delayed projects (76%) cancelled projects (58%) and then over-payment for goods or services (47%).

CIMA polled more than 2,000 finance professionals, of which more than half (53%) admitted their organisations lack any kind of strategy to drive cost competitiveness. Just over a quarter (26%) of respondents claimed there is little to no mandate within their organisations to drive down costs when making day-to-day decisions.

The research, conducted to inform a cost transformation model CIMA has created, found that the banking sector is the UK’s biggest waster of cash.  35% of respondents from the banking industry claimed their companies’ waste between 5% and 10% of revenue every year. A further 38% admitted that there was very little adherence to cost-saving within their organisation.

Proving that there is gap between expectation and reality, 81% of respondents believed that promoting a cost conscious culture was the responsibility of their executive team.  But in stark contrast, the results revealed that just over 1 in 4 firms (27%) have a board member tasked with maintaining cost competitiveness. 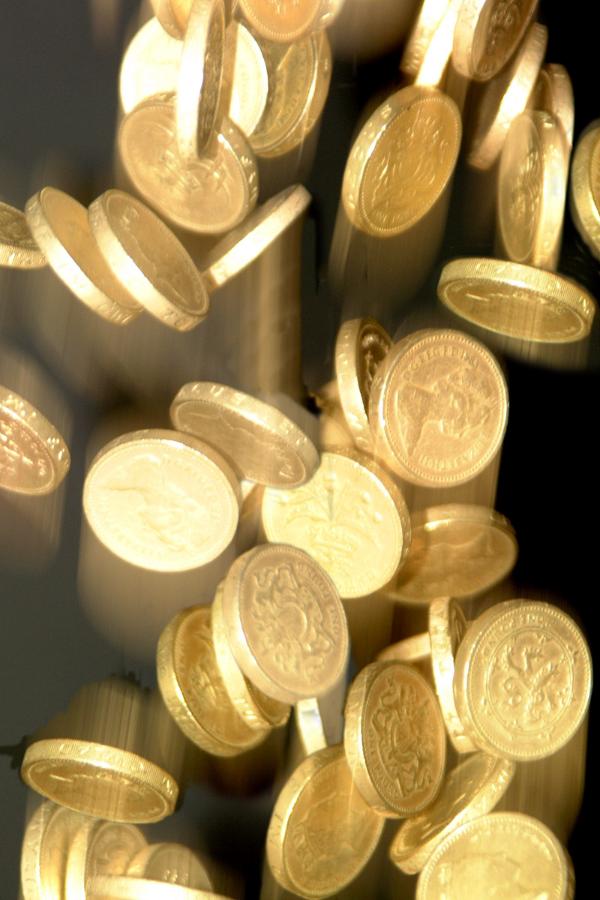 “Lack of a cost-conscious culture is a threat to UK competitiveness – we can be as innovative or as creative as we like, but if our products and services cost too much we will not be maximising our profits, and we are at risk of losing out to cheaper competitors.

“However, cost is not just about being cheap; it is not necessary for every firm to become a poundshop. It’s about embedding a cost-conscious culture, so that every decision, at every level of the business, focusses on return on investment.”

Interestingly, the companies that were found to waste the most were ones that had recently appointed a board member to cut costs.  The research therefore highlights that wastage is a far deeper symptom, one that may only be solved by ensuring cost-saving measures are instilled across a whole organisation and at a much earlier stage.

Looking at the lack of encouragement within British organisations to change bad habits, more than a third (35%) of respondents claimed that employee incentives are poorly designed to encourage cost control; with just over a quarter (26%) believing cost containment strategies are ineffective.  A further 38% think that technology and data analytics are poorly used within their organisations.

Peter Spence said: “The balancing of short- and long-term objectives requires the engagement of management accountants, who have a keen understanding of the drivers of cost, risk and value across the organisation’s value chain.  CIMA members have never been more relevant in ensuring sustainable success in today’s volatile business world, where there is uncertainty around every corner.”