The Liberal Democrats have welcomed the endorsement of 60 leaders from the tech industry.

The letter in the Financial Times states that the Liberal Democrats are the only party campaigning to keep Britain in the single market. The letter states; "for entrepreneurship to continue to grow and thrive in the UK, we must have access to the biggest market, the best talent and the strongest possible economy".

The tech leaders criticise other parties standing in the election for pursuing an extreme version of Brexit; "as leaders of ambitious tech businesses we believe in a Britain that is open, inclusive and outward looking." 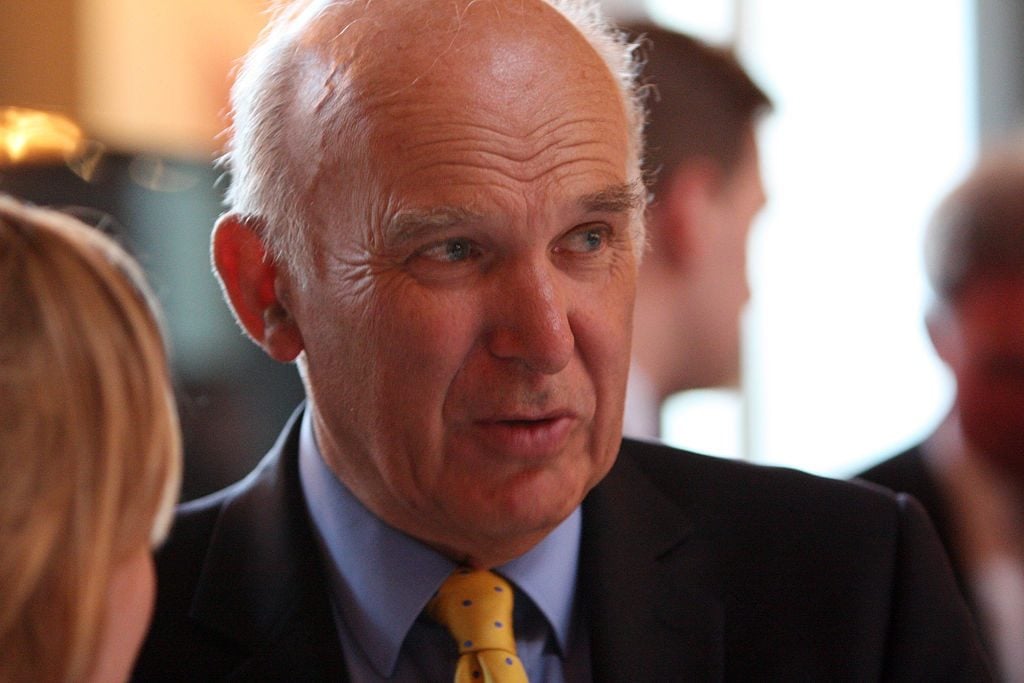 The letter concludes that "we believe the Lib Dems are the only party standing up for start-up Britain".

"The tech industry is one of the real success stories of the British economy, it is an industry that was championed by Liberal Democrats in government.

"For our economy to thrive we need the tech industry to succeed. Looking at the extreme version of Brexit, ripping us out of the single market and customs union shows Theresa May just doesn't care about our economy.

"This endorsement from tech leaders at the cutting edge of the modern economy shows that the Liberal Democrats are now the only true voice for business in British politics."

The World is 'Banked Out'

LIVING IN A REAL WORLD HOUSE OF LIES: How Do We Foreclose?