British trade has much to gain outside the EU

Trade deals giving British exports much more favourable access to world markets would be well within the UK's reach if it walks away from the EU, a new study by the cross-party think tank Civitas shows.
An independent Britain would have the opportunity to strike free trade agreements with a string of major economies with which the EU up to now has had none.

The experience of non-EU Switzerland demonstrates the huge scope for independent nations to negotiate favourable trade deals with larger economies, undermining claims that British trade would suffer if it quit the EU. 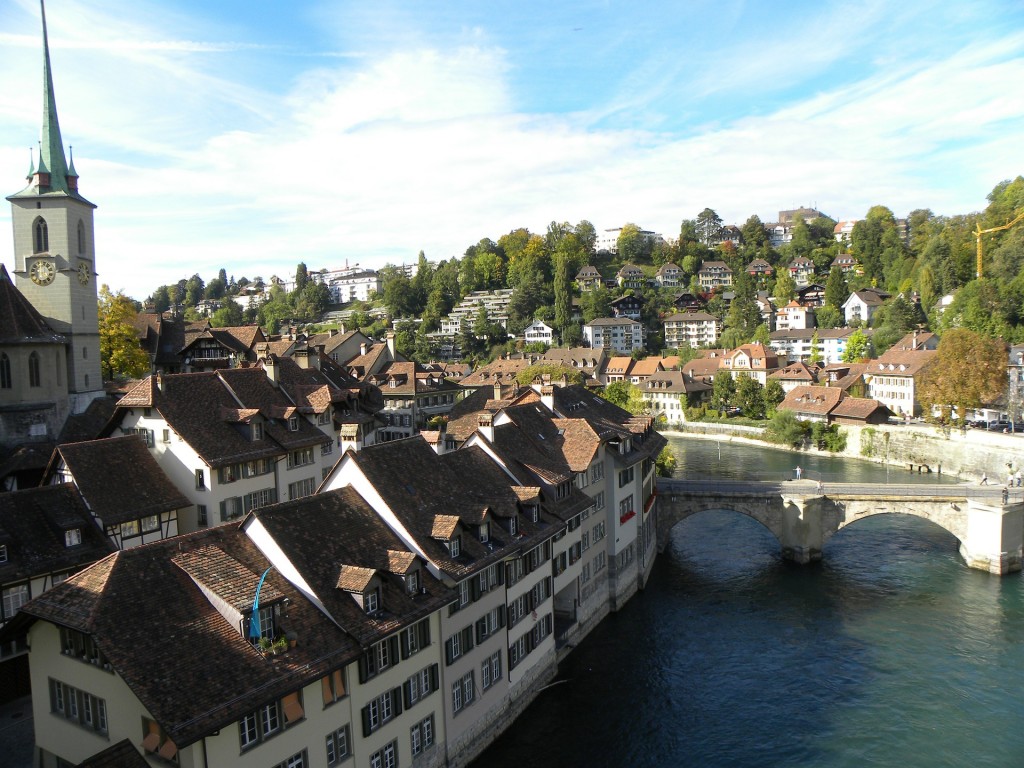 In a detailed case study of Switzerland's 2009 free trade deal with Japan, he shows how the Swiss won lower tariffs for key exports like cheese, watches, chocolate and cereal, plus better access for Swiss services.

Economic analysis suggests that not only did Swiss exporters profit from the agreement but that Switzerland attracted higher investment from Japan. Switzerland has also enjoyed enhanced diplomatic relations with Japan as a result of representing itself in trade talks with the larger economy.

Meanwhile, the EU has no such deal with Japan, putting UK exporters at a disadvantage.

"By representing itself rather than being one of 28 jostling partners, Britain could focus on winning tariff concessions for its own goods and granting them where the government considers appropriate," Lindsell writes.

"Many possible trade partners are intimidated by the EU's great size, which could be a threat to their domestic industries. This can delay or halt EU negotiations, which are anyway slowed by competing internal demands.

"Britain alone would not be such a threat or suffer such internal division, but would still be an attractive market."

Lindsell also highlights a series of lessons that Britain should take on board from Switzerland if it does end up negotiating its own free trade deals outside the EU.

They include the importance of being willing to open up the British market, the need to hire experienced negotiators (possibly from countries like Switzerland) and the need for the government to be united behind one set of trade access goals.

To keep up with world trade, Britain would need to match or pre-empt the world's largest economies by closing deals with their prospective partners. It should also seek to contribute to international standards bodies in order to maintain its influence on world trading rules.

Lindsell cautions that while Switzerland had real success with Japan, it was "not a fairytale deal wherein the small European country won everything it wanted".

Nevertheless, he concludes: "The Swiss example suggests that a committed negotiating team from a country much smaller than Britain can make its mark on global trade.

"Through constructing policy on the Swiss example, Britain can be confident that serious talks would yield serious deals."
Read Lessons from Switzerland: How might Britain go about business outside the EU? by Jonathan Lindsell: www.civitas.org.uk/pdf/lessonsfromswitzerland.

Should I cash in my endowment?

UK Elderly feel they live in an 'Alien Nation'