Research released today by Noddle, the free-for-life credit reporting service, (14th October) reveals over a third of people (35%) think it’s likely they could be defrauded by being tricked into handing over personal information.

The research conducted by Noddle found that more than nine in 10 people (93%) have concerns about the safety of their personal information. Yet, many Brits are still inadvertently aiding fraudsters by not following simple steps to protect themselves. More than half of people (53%) admit to throwing away letters with personal information on them without shredding them first; nearly a quarter of people (23%) have loaned their credit card to someone else; more than a fifth (22%) have saved their PIN on their mobile phone, and 16% admit to keeping their PIN written down in the same place as their card.

When asked what worries them the most about their personal details falling into the wrong hands, nearly four in 10 (38%) of the public stated they are most concerned about their details being used to apply for financial products such as loans; a further 25% said their biggest concern is having their money stolen online; while one in five (20%) commented that having their personal details used to buy retail items was their biggest concern. 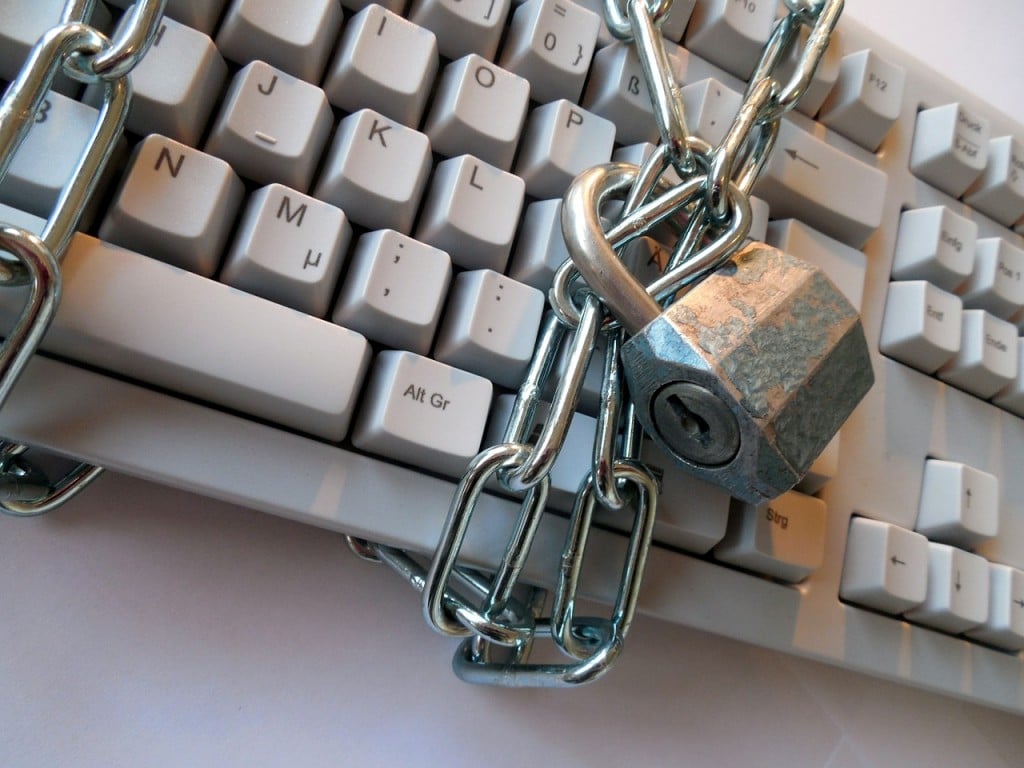 “Our research has shown nearly four in 10 people (38%) have been a victim of fraud themselves, the majority of whom have been victims of either credit or debit card fraud, bank fraud or ID theft. That’s more than 20 million people and in addition, nearly half of people (43%) know someone who has been a victim of fraud. Despite these worries, the general public are often unsure about what they should be doing to protect themselves or how they are inadvertently putting themselves at risk. At Noddle, we believe that starts with helping people be better informed so they can better protect themselves, which is why we’re running an anti-fraud week so that consumers can get better protected.”

Educating the public is particularly important, as the research found there are only three types of common fraud that more than half of people can name. These include: identity theft (76%), benefits fraud (67%) and phishing fraud (51%). When it came to the ‘Lebanese Loop’ (a type of ATM fraud) or a ‘419 scam’ (where individuals are promised a significant sum of money for a small upfront payment) only 5% of people had heard of either.

John Cannon continued: “This is an issue impacting millions of people yet often, the first people hear of their identity having been stolen is when money is taken out of their bank account. One of the easiest and quickest ways to spot potential security breaches early is to regularly check your credit report, which can reveal activity that hasn't been instigated by you. At Noddle we pride ourselves on being the custodians of your data – that’s why we’ve made it easier for you to access your personal credit information, making it simple to understand and easy to spot if something looks amiss.”

To help consumers better understand how they can protect themselves, Noddle will be featuring tips and advice about fraud prevention during the week of 19th October.