Brits in the dark about their partner’s debts

Research released today by Noddle, the free-for-life credit reporting service, reveals Brits do not fully disclose their financial situation to their other halves.

The research conducted by Noddle, found that more than half of Brits in a relationship don’t know how many debts their partner has. Shockingly, more than a quarter of the public (26%) don’t think their partner has any debts, despite the average UK household owing close to £10,000 in debts such as personal loans, credit cards and overdrafts.

The research also found a staggering 1.9 million married couples actively try to keep their finances secret from their partner. When it comes to disclosing financial information Noddle found 30% of people in relationships do this on a ‘need to know basis’. Yet, this leads to a situation where 44% of married people don’t know exactly what their spouse earns – with 5% admitting they don’t think it’s any of their other half’s business. 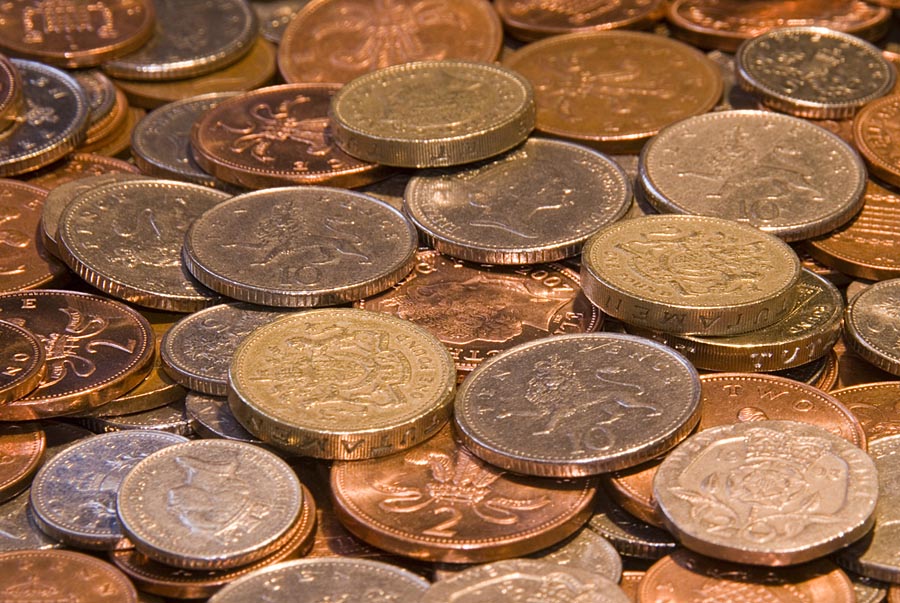 Noddle’s research also revealed that Brits don’t tackle the subject of money with their significant other even during major relationship milestones. A quarter of people (25%) in relationships admitted that they didn’t have a conversation about finances before they moved in together, a third of couples  didn’t discuss it before they got engaged (33%), and one in five spouses didn’t even fully disclose their financial  situation to their Mr or Mrs when they got married.

“Our research shows that as a nation we still shy away from talking about money, even with our spouse or partner. Whilst it may seem tempting to keep this information to yourself it can have a detrimental impact on your financial decisions and, ultimately, your relationship.”

“Knowing about your financial health – and that of anyone you are financially involved with – is crucial whether you’re applying for a credit card, getting a mortgage or looking for the best deals on utilities or mobile phones etc. That’s why we’re calling for consumers to have full financial disclosure (FFD) with their other halves.”

The Noddle data underlines that whilst 16 to 24-year-olds are more likely than any other age group to know what their partner earns it’s those who are over 55 who are most likely to have reached ‘full financial disclosure’, with 69% claiming to know everything about their spouse’s financial situation.

However, it is not just “smug marrieds” that have strong opinions about money and relationships. Noddle found 41% of single people would want to find out if the person they were dating had a bad credit rating before it got serious, but one in ten were happy to wait until they moved in together. Yet, more than a quarter (29%) of single men and women shared that they would break up with someone they were dating if they found out they were in a lot of debt.

“This is an important issue for us because Noddle’s mission is to hand power back to the consumer and make sure everyone can understand their financial position and how to improve it. It’s why we became the first provider to make credit reports and credit ratings free and accessible for life – with no ’30 day free’ catches – and why we’re the first UK provider to offer consumers their credit score free for life. By accessing Noddle’s tools anyone – whether they’ve just started dating, are living together or have been married for years – can start to have more honest and helpful financial conversations.”