Brits turn to fresh fruit as the best way to curb sugar cravings and the science behind it tells us why!

• New research shows that Brits find fresh fruit the most effective way to reduce the amount of sugar they eat.

• Results shared by the charity Oral Health Foundation in a bid to understand attitudes and behaviours towards sugar.

A new poll has revealed most Brits see fresh fruit as the answer to cutting added sugars out of their diet, a move which has been fully supported by the UK’s leading oral health charity. 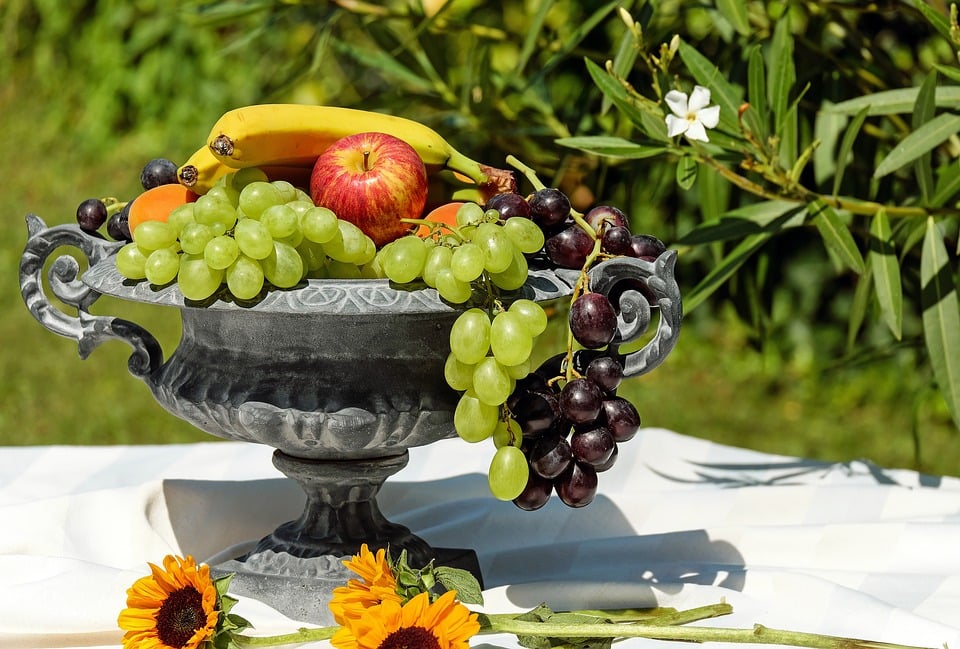 The Oral Health Foundation study aimed to understand the nation’s attitudes and behaviours towards sugar, and found nearly six in ten (58%) believe fresh fruit is the most effective way to reduce their cravings for confectionery and other foods and drinks which are high in added sugar.

Excessive sugar consumption is the major cause of tooth decay, which effects almost one in three adults (31%) and nearly half of all 15-year-olds (46%), making it the UK’s most common chronic disease.

The charity believes there is now a greater understanding about the differences between natural sugars and added sugars, which is leading to people making smarter choices about the kind of foods they limit.

Dr Nigel Carter OBE, CEO of the Oral Health Foundation, thinks the mix between becoming a more health-conscious population and investment in nutritional campaigns, has created a more ‘food-wise’ nation.

Dr Carter said: “We have certainly seen a shift in people’s attitudes towards their diet and how it connects with their overall lifestyle. As a nation, we are more invested in our health than ever before, which has led to a greater focus on learning more about healthier diets, and better choices when it comes to filtering out ‘good’ and ‘bad’ sugars.

“Over the last decade we have also seen greater investment in government campaigns like NHS Healthy Choices and the traffic light food labelling policy – both of which have been effective in making it easier to understand what goes into our foods.”

The word ‘sugar’ is used to describe both added sugar, and naturally-occurring sugar such as fructose in fruit and lactose in milk.

Added sugars, seen in foods like confectionery and in fizzy drinks, always come with excessive calories and are low in vitamins and minerals. As Dr Carter explains, it is the make-up of these nutrients which is the difference between feeling full and hungry.

“Natural sugars, such as the ones in milk and fresh fruit, act differently in the body. As they are often accompanied by proteins, fibres and water, which will absorb at a slower rate, make you feel fuller for longer and mean you are unlikely to crave more sweets,” added Dr Carter.

“Fresh fruit comes with a stigma of being costly compared with sugary alternatives but for nutritional value it’s one of the best foods we can purchase. Over many years we have seen confectionery manufacturers continually decrease the size of their products while increasing their prices, however, fresh fruit often remains the same size throughout the season and costs remain relatively stable. Making you feel fuller for longer, you will also need to buy less of it than foods packed with redundant added sugars.

“There is a slight cautionary warning that while it’s healthier for our body, replacing confectionary with fresh fruit, still has the potential to damage your teeth. Snacking on fruit throughout the day, particularly between meals, will force our teeth to be under constant attack as the acid in sugar reacts with the bacteria in the enamel that coats our teeth.

“Just like with any food, you should still monitor portion sizes. Three servings of fresh fruit per day, during mealtimes, is good amount for most healthy children and adults.  It’s also important to limit consumption of all dried fruit, such as raisins, as they are very sticky and remain in contact with teeth for longer causing some real damage to your teeth.”

The charity’s research was part of National Smile Month, a campaign to engage and educate more people about the importance of a healthy mouth.

National Smile Month, sponsored by Oral-B, and takes place until 15 June and encourages more people to brush their teeth last thing at night and at one other time during the day with a fluoride toothpaste. The campaign also works educate about the importance of reducing the amount of sugary foods and drinks and visiting the dentist regularly, as often as they recommend.

The research also discovered more than one in four turns to sweeteners help them to curb their sugar cravings (28%) while around one in six believe having support from a friend or family member (17%).

Furthermore, one in five say they would be more motivated to quit added sugar with financial incentives (22%) while others would like more help and advice from health organisations and campaigners (14%).

The charity campaign is also being supported by some of the nation’s best-known brands and retailers including Wrigley’s Extra, POLO® Sugar Free, Philips and Regenerate.

Top Economical Cars of 2012: A Reflection