When you think of superfast broadband, major cities such as London and Manchester probably pop into your head as being the key players for digitalisation.

But London’s broadband is currently one of the worst in the UK, and was recently slammed by a group of MP’s for being ‘extremely damaging’ to the business economy.

Whilst we all know the importance of connectivity in business, many UK cities are taking the matter in their own hands rather than await the action of the governments broadband delivery, which is not set to be fully implemented until 2018.

Sitting around and twiddling thumbs waiting for broadband is not something that businesses can afford to do in the digital age.

With an incredible 59% of businesses remaining dissatisfied with the quality of their digital connections, future proofing is something that needs to happen now rather than later if UK businesses are ever going to be able to compete on an international level. 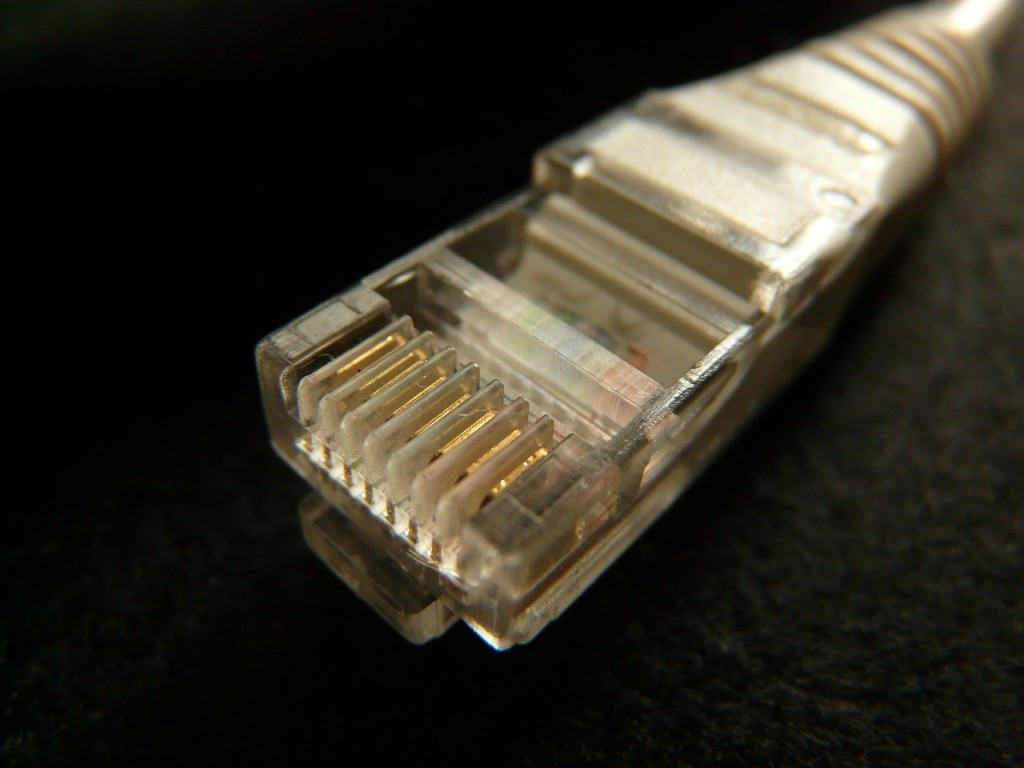 What may surprise many young start-ups and small businesses is the current initiatives that are being invested in by smaller cities across the UK.

The gigabit boost has already effected businesses within theses areas, with many reporting an improvement on productivity, and the ability to secure new contracts.

Stuart Sampson the landlord of priestgateoffices.co.uk in Peterborough commented that, “As a business whose purpose is to provide a central office space for small businesses and start-ups in the local area, it was without a doubt that gigabit connectivity would offer us a competitive edge and enable our tenants to thrive in the area.”

For many this staggering investment involved by local councils may seem a little premature in keeping businesses happy, but the Gigabit effect is not something to be discredited.

In 1994 the Stockholm municipal government deployed a city-wide fibre network and since then the city has seen a €1.8bn return on investment.

Attracting new businesses, retaining local talent and becoming a tech hub 20 years later, so far it has saved the local government over €250m in IT and Telecoms services, evidence that being a gigabit city has clearly paid off.

As 94% of businesses confirm that the quality of internet is a deciding factor in planning their office location, it may appear that the once prestigious big city postcodes no longer holds it weight if it can no longer offer the deliverables required to run the business effectively in the first place.

Tooth grinding may be a sign your child is being bullied, study finds

Could super-Flu be caused by this year’s flu vaccine