Ahead of Budget Day on March 16th, Elliott Silk, head of employee benefits, Sanlam hopes that Geaorge Osborne will refrain from tinkering with the UK pension system, which is already going through the biggest reform in centuries, although it is inevitable that he will make further changes.

Constant change is a deterrent to long term saving and, if Osborne goes through with these changes, consumers will be forced to focus on the short-term instead of saving for their retirement.

With the EU referendum fast approaching, Osborne may also use the Budget for political motives: to try and keep people in the EU.

Osborne has proposed a flat rate tax relief on pensions, which could be anywhere between 25% and 33%. Although this will be welcome news for r basic rate tax payers, higher earners arelikely to lose out from this. Osborne needs to clarify when this would happen, and employers will need to prepare for the upheaval this could have on their current practice. 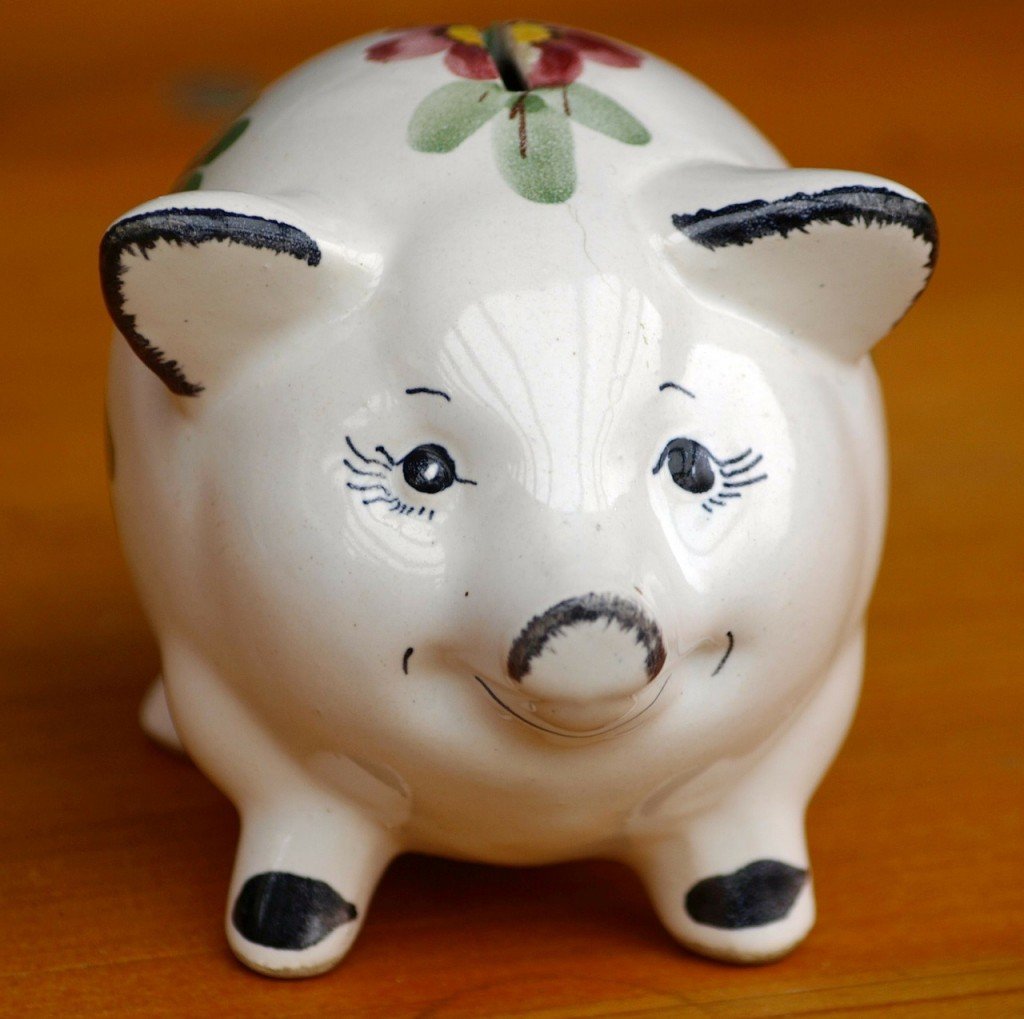 There have been murmurings that Osborne may scrap the option to withdraw up to 25% of your pension as a tax-free lump sum on retirement. This could potentially have more of an impact on savings than the introduction of the flat rate tax relief. It may drive people down the ISA route, which could be to the detriment of retirement savings: ISAs are not perceived as a long-term saving option by lots of people and  immediate access to this money can be too tempting for many to resist.

Osborne is unlikely to go down the pension ISA route – if he did, it would be the worst option out of all the proposed changes. The idea behind this concerning rumour is that pensions will become an ISA style system, whereby income tax would be paid on the contributions , but it would be tax-free when taken out. This is not likely to be seen as a long-term savings vehicle, and is particularly concerning for younger generations, as they won’t be incentivised to put in as much in their pension savings. This type of system would also be horribly complex for employers and dissuade them from encouraging staff to save into a pension.

The Government has underestimated the amount of people who will be affected by the reduction in the lifetime allowance. We know that Osborne will be reducing this to £1 million, but the worry is that this could be cut further to £750,000, which would have detrimental effects on peoples’ savings habits. They would not be incentivised to save into a pension and subsequently – several years down the line – this would result in people becoming more of a burden on the state.

Pension carry forward is a rule that allows an individual to make use of any annual pension allowance that may not have been used during the three previous tax years once the allowance for the current tax year has been exhausted meaning some higher earners could contribute up to £180,000 to a pension and receive up to £81,000 tax relief in the current tax year. We may see that the pensions carry forward is abolished all together and higher earners would need to look for alternative ways to boost their retirement savings.

Pound under pressure again as 2011 finally comes to an end